Bryan Carter has served as the Senior Pastor of Concord Church since 2003. Under his leadership, Concord has tripled in size, currently serving more than 8,500 members. Bryan is heavily involved in the city of Dallas, serving on the boards of Dallas Habitat for Humanity, Dallas ISD Education Foundation, HIS Bridgebuilders and Mentoring Brother to Brother as well as serving as a member of the Mayor's Taskforce Against Domestic Violence. He also leads Harmony Community Development Corporation, an organization committed to improving the community of southern Dallas through building stronger families and economic development. He serves as a co-presenter/developer for the popular study 33 The Series. Bryan is a graduate of Dallas Theological Seminary where he earned a Master of Arts in Christian Education with a specialty in Family Ministry. He is married to Stephanie Sadberry-Carter and has two daughters, Kaitlyn and Kennedy, and one son, Carson.
www.concorddallas.org 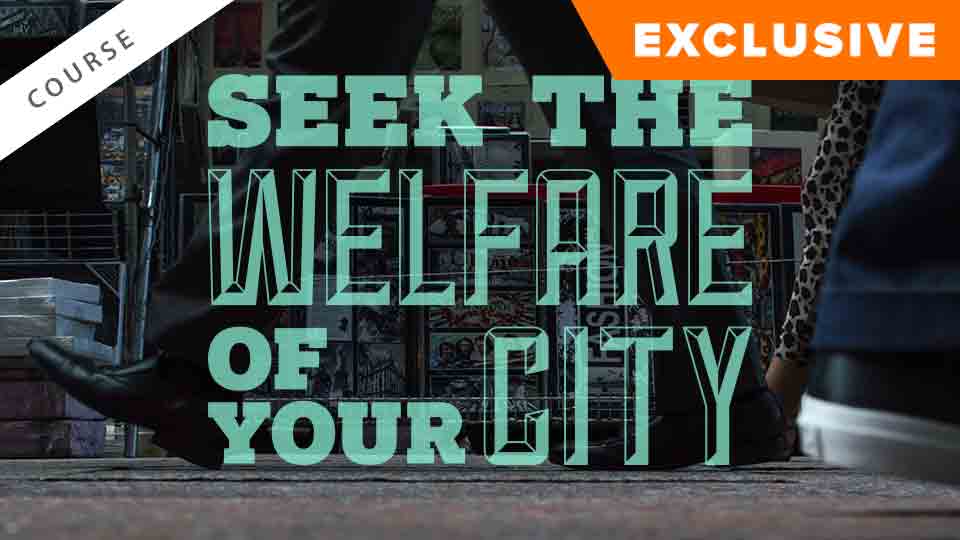 Seek the Welfare of Your City
Bryan Carter