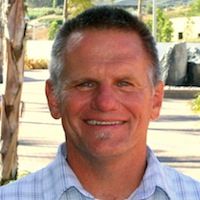 Dave Enns has been on staff at North Coast Church in Vista, California since 1990 and is presently the Pastor of their Sermon-based Small Group Ministry (aka Home Fellowships) and serves on their executive leadership team. Overseeing a team of 15 staff and 800 lay leaders, it is through Dave's leadership that North Coast remains well known for maintaining a high percentage of its adults involved in weekly home groups. He is also the primary writer of their weekly sermon-based curriculum and a consultant to other churches around the country on leadership development and small groups. During his early years at North Coast Church, he played a significant role in launching and growing their student ministries which still has his fingerprints on it today. Dave and his wife have three children.
See All >
Video Elements 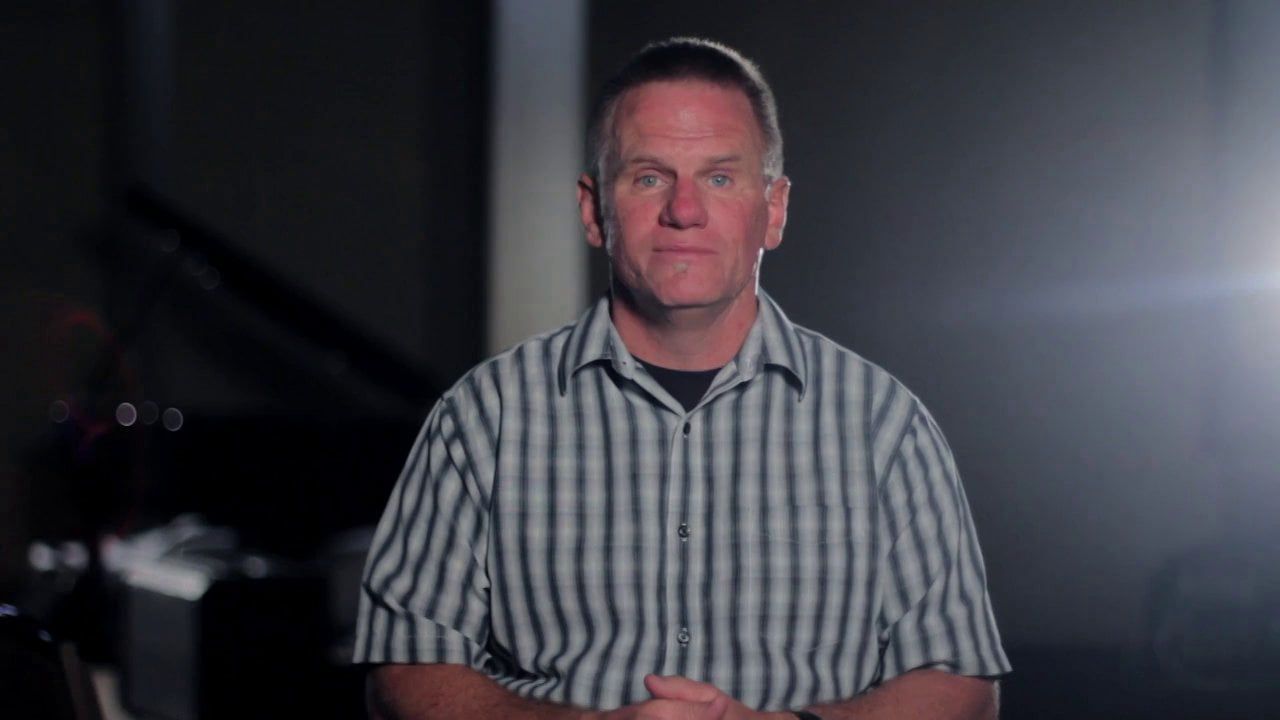