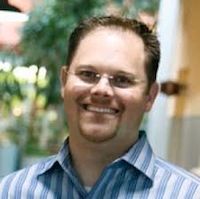 Derek Bell is the President, Founder at Mosaic Trust, LLC. He launched Mosaic Trust, LLC in 2005 during which time he had the privilege of serving on Bob Buford's, "Bob, Inc." team. Prior to Mosaic Trust, LLC, Derek served as the Director of Marketing for Integrity Publishers where he managed the marketing for numerous New York Times Bestsellers including Max Lucado, Ravi Zacharias, Henry Cloud and John Towsend, Pat Robertson, Bob Buford, Frank Peretti, Brennan Manning, and others. Derek earned his MBA at Belmont University. He later returned to Belmont as an adjunct professor of marketing and management. Derek also serves as the volunteer chairman of the board directors of Both Hands, an organization that raises funds for families to adopt children while serving a local widow. Derek and his wife Jennifer, have three children and reside in Brentwood, Tennessee.
http://www.mosaictrust.com/
See All >
Customizable Training 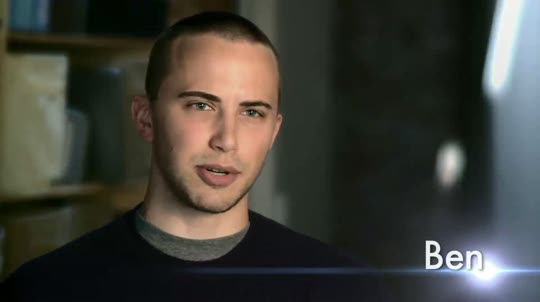 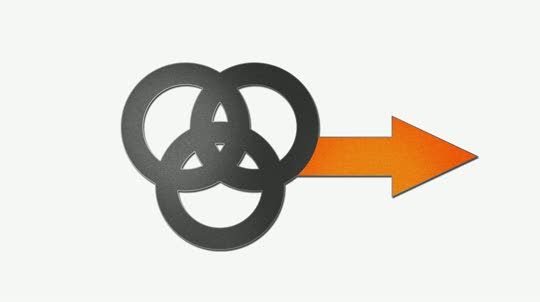 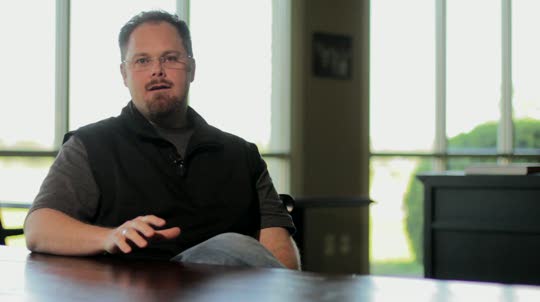