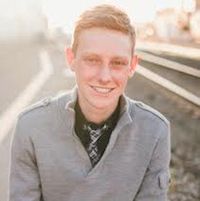 Austin Gutwein is the Founder of Hoops of Hope and author of Take Your Best Shot and Live to Give. In the spring of 2004, Austin watched a video that showed children who had lost their parents to AIDS. Austin felt God calling him to do something to help them. He decided to shoot free throws and on World AIDS Day, 2004, he shot 2,057 free throws to represent the 2,057 kids who would be orphaned during his day at school. Friends and family sponsored Austin and he was able to raise almost $3,000. That year, the money was used to provide hope to 8 orphan children.

Austin has been featured on NBC Today Show, NBC Nightly News, CBS Evening News, CBS NCAA Pregame Show, Time Magazine, Christianity Today and many others. He has had the opportunity to share his story of hope to more than 500,000 people on four continents. Austin is now married to Kelsey and he serves as a high school pastor in Iowa.
See All >
Video Elements 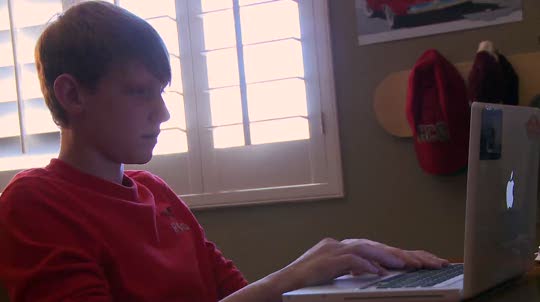