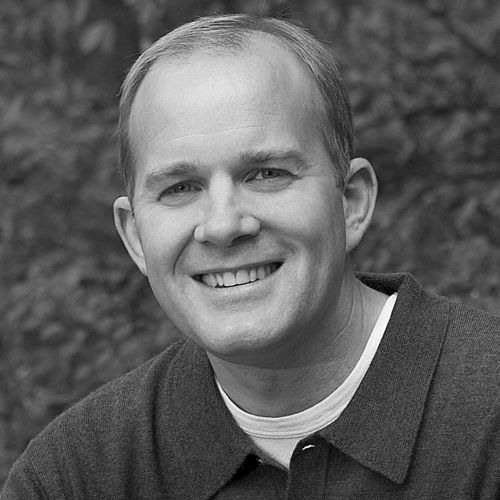 Gary Thomas is a bestselling author and international speaker. He unites the study of Scripture, church history, and the Christian classics to foster spiritual growth and deeper relationships within the Christian community. His writings have established him as a thought-leader in the areas of marriage, parenting, and spiritual formation. His titles include Authentic Faith (Winner of the 2003 Gold Medallion Award), Devotions for a Sacred Marriage (Gold Medallion Award finalist), Devotions for Sacred Parenting, Sacred Influence, Sacred Marriage, and Sacred Parenting.

Gary has spoken at conferences, retreats, and college campuses in 49 states and eight countries, including appearances at the Focus on the Family National Marriage Simulcast, the Gaithers' Praise Gathering, and several National Pastor's Conventions. Gary has also brought thousands of married couples closer together through his popular Sacred Marriage seminars. He holds a Master's degree with a concentration in systematic theology from Regent College in Vancouver, B.C., where he studied under Dr. J.I. Packer. He and his wife, Lisa, have three grown children and live in Houston, Texas.
garythomas.com
See All >
Bible Studies 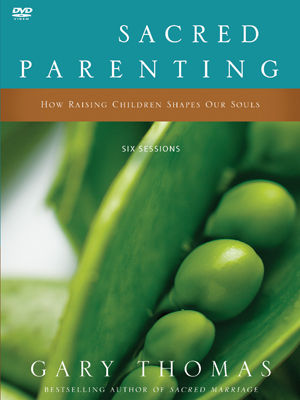 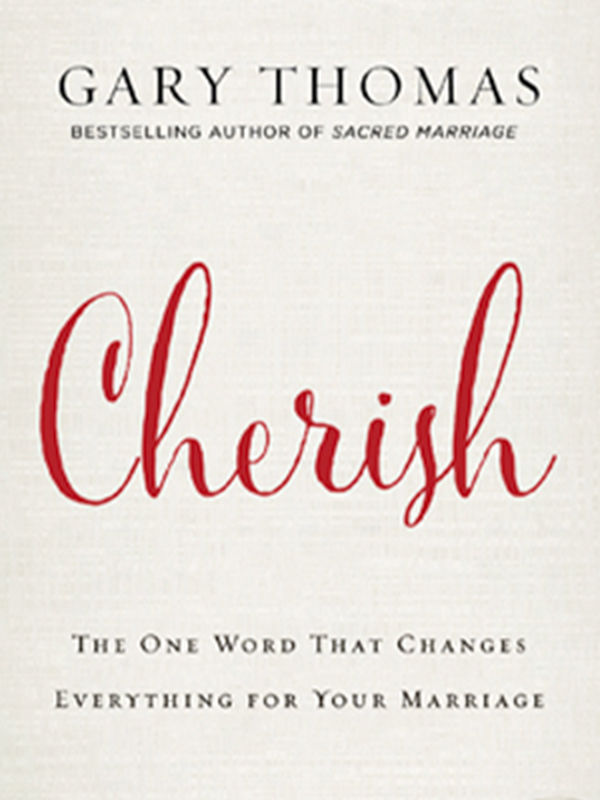 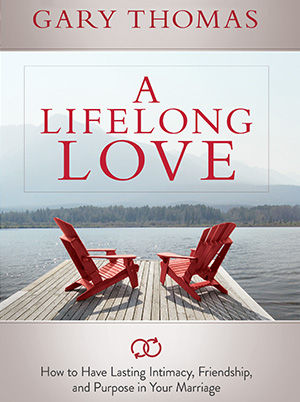 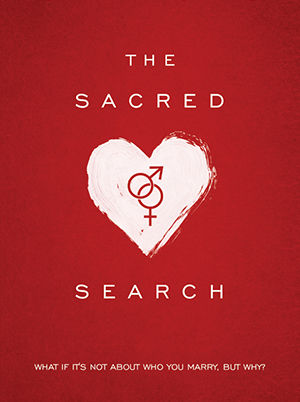 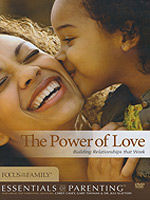 The Power of Love
Gary Thomas 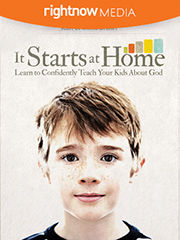 It Starts At Home
Gary Thomas 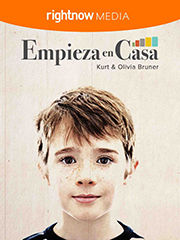 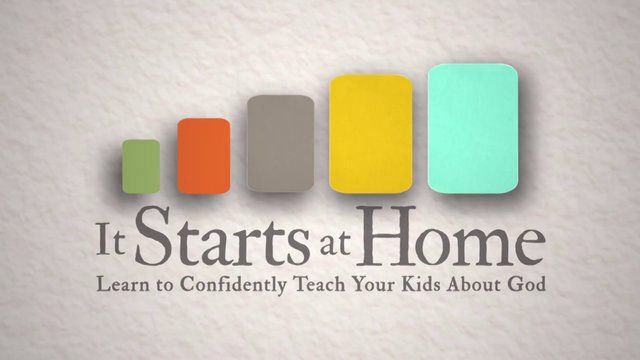 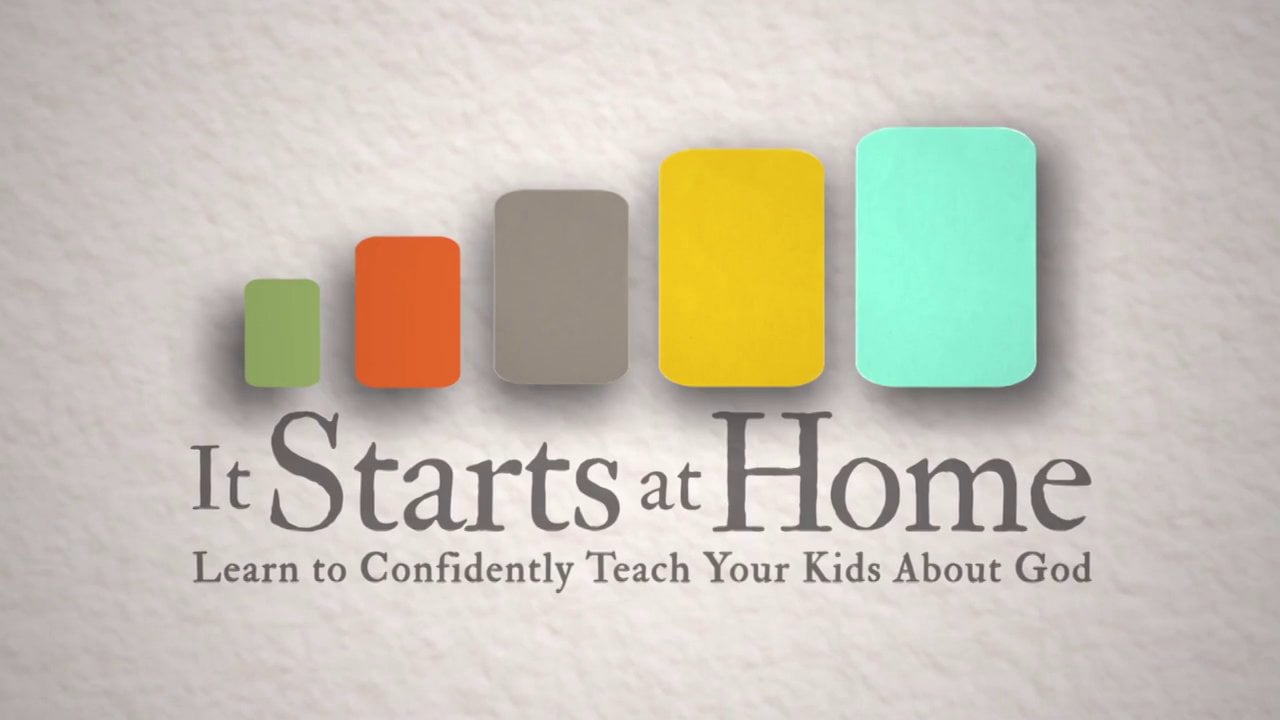