Dave Stotts has spent over two decades in professional video and media production. His career in documentary production has taken him to nearly 30 countries to shoot and edit films on a wide variety of topics, including history, science, religion, homeland security, and Bible archaeology. In addition to writing and videography, Dave's primary role in media creation is in the editor's chair, assembling videos and crafting animations. Storytelling is the driving force behind his work. From tracing the history of strategic missile defense in 33 Minutes, to exploring scientific controversies in Icons of Evolution, to highlighting the contributions of Western Civilization in Drive Thru History, telling a visually-engaging and content-rich story is what animates Dave. Dave lives in Dallas, Texas, with his wife, Rebekah, and their two sons.
http://www.drivethruhistory.com 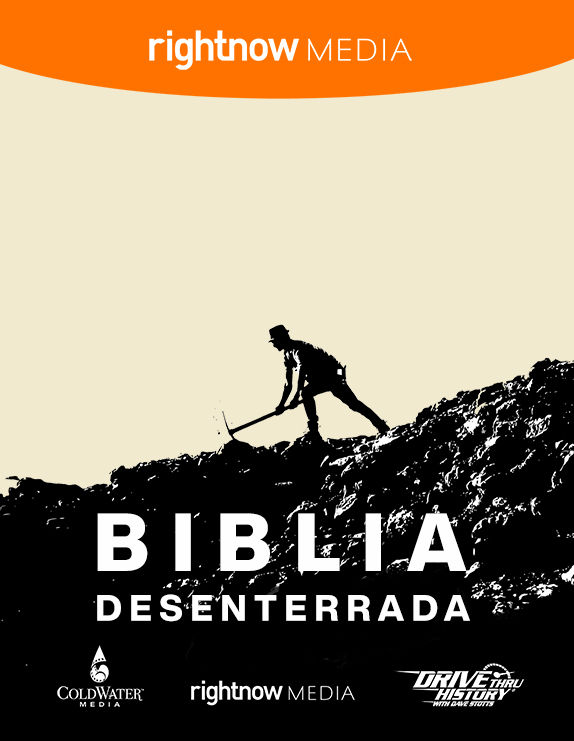