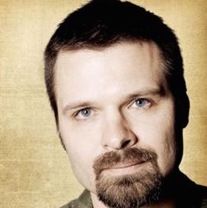 Mac Powell is a singer-songwriter and producer who formed Third Day with guitarist Mark Lee. mac won the 2001 Gospel Music Association award for Male Vocalist of the Year. Third Day has six gold albums, a platinum album, two Grammy Awards and 24 of the GMA's Dove Awards to their credit. Their music continues to inspire people all over the world.
thirdday.com
See All >
Video Elements 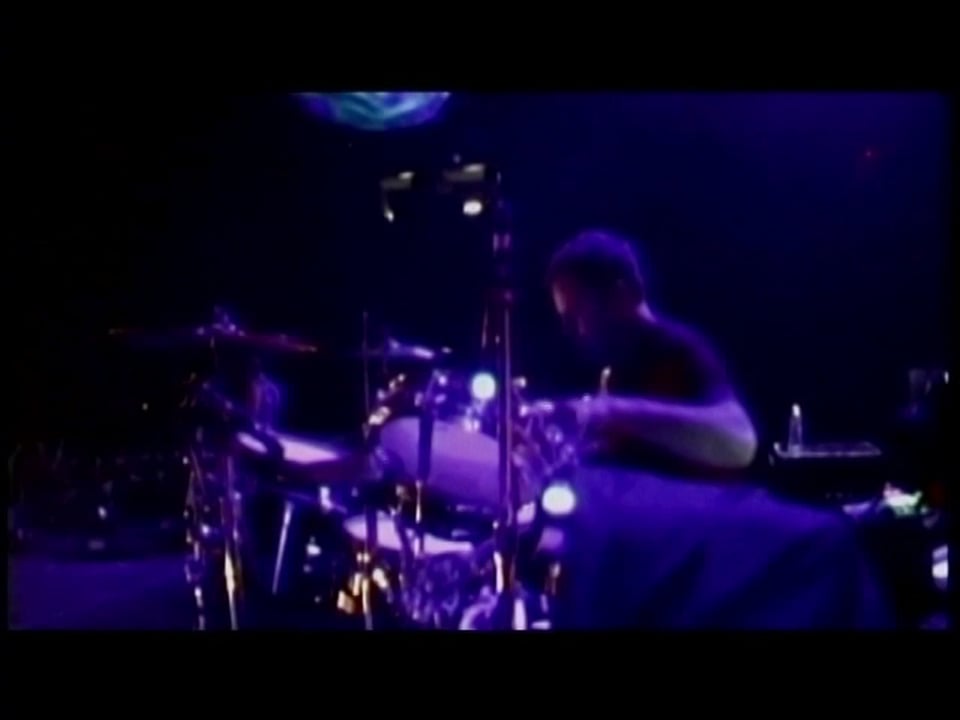