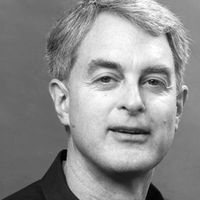 Dr. George Barna founded the Barna Research Group in 1984 (now The Barna Group) and helped it become a leading marketing research firm focused on the intersection of faith and culture before selling it in 2009. Through the Barna Group, George has served several hundred parachurch ministries, thousands of Christian churches, and many other non-profit and for-profit organizations as well as the U.S. military. He currently serves as the Executive Director of the American Culture and Faith Institute (a division of United in Purpose), and is President of Metaformation, a faith development organization.

His work is frequently cited as an authoritative source by the media. Barna has been hailed as “the most quoted person in the Christian Church today” and has been named by various media as one of the nation's most influential Christian leaders. A frequent speaker at ministry conferences around the world, George has been on the faculty at several universities and seminaries, and has served as a pastor of a large, multi-ethnic church as well as a house church, and has helped to start several churches. 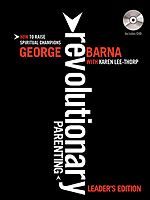 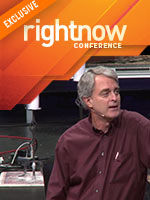