Andy Crouch is the author of Playing God: Redeeming the Gift of Power and Culture Making: Recovering Our Creative Calling, which was named one of the best books of 2008 by Christianity Today, Publishers Weekly, Relevant, and more. His writing has appeared in Time, The Wall Street Journal, and several editions of Best Christian Writing and Best Spiritual Writing.

He is the executive editor of Christianity Today and executive producer of This Is Our City, a multi-year project featuring documentary video, reporting, and essays about Christians seeking the flourishing of their cities. Andy serves on the governing boards of Fuller Theological Seminary and Equitas Group, and he is also a senior fellow of the IJM Institute at the International Justice Mission.

For ten years he was a campus minister with InterVarsity Christian Fellowship at Harvard University. He studied classics at Cornell University and received an M.Div. from Boston University School of Theology. A classically trained musician who draws on pop, folk, rock, jazz, and gospel, he has led musical worship for congregations of 5 to 20,000. He lives with his family in Swarthmore, Pennsylvania.
andy-crouch.com 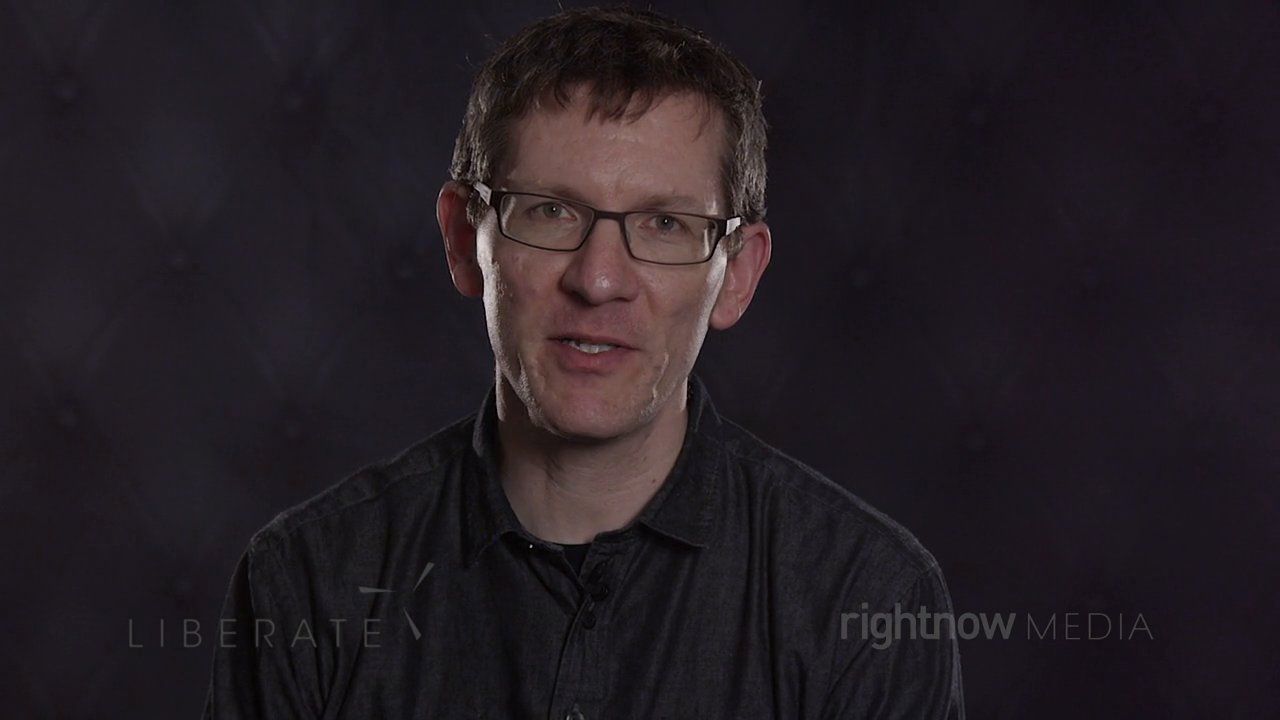 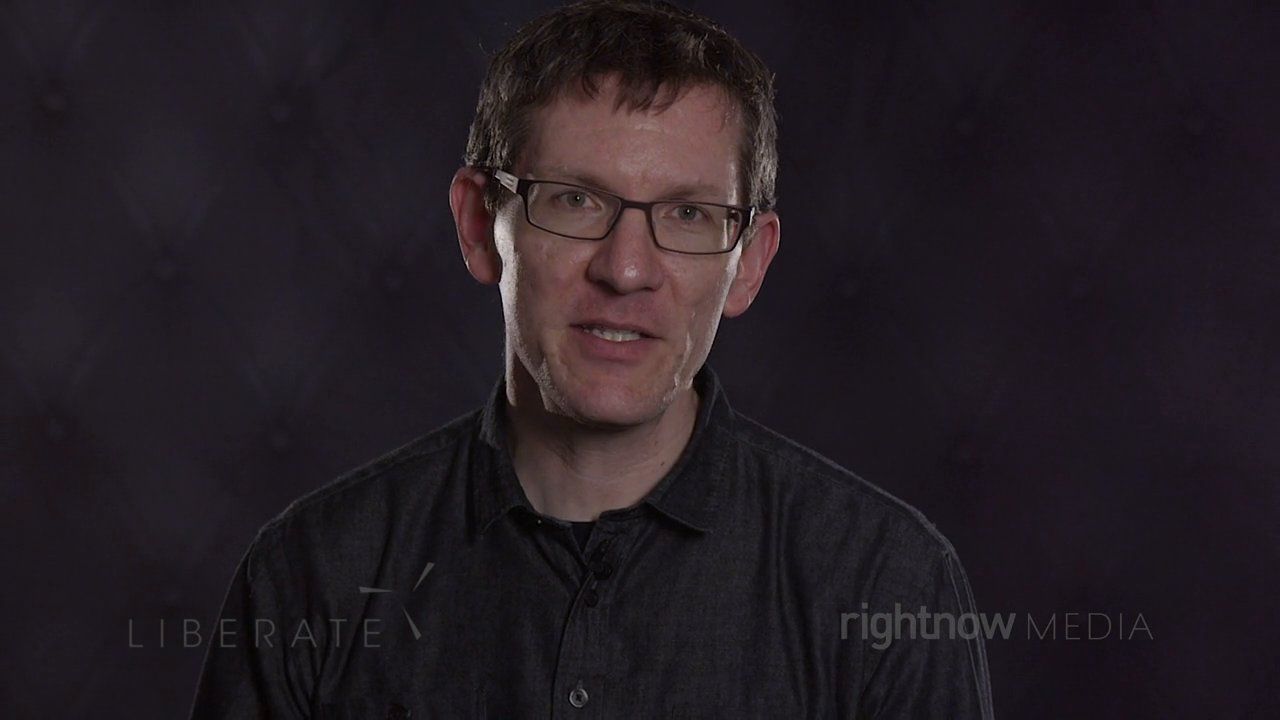 Andy Crouch – Question 2 – How do you develop other leaders?
Andy Crouch 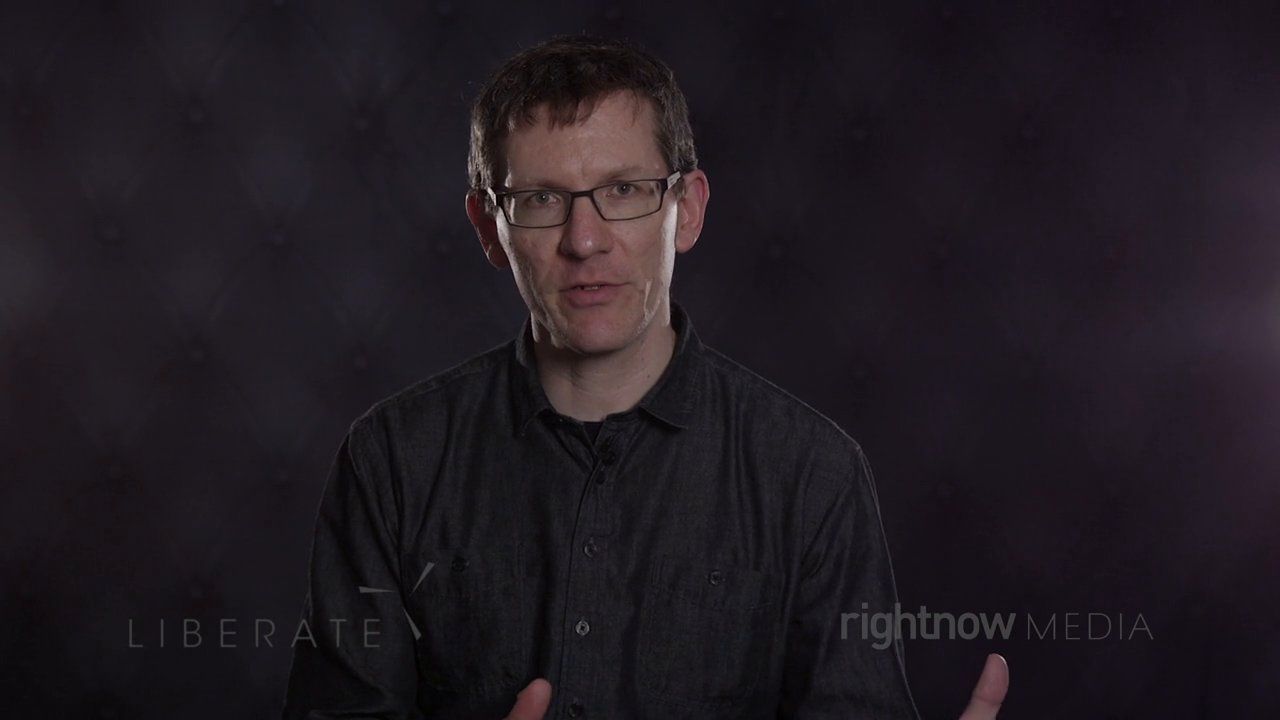 Andy Crouch – Question 3 – How do you develop yourself as a leader?
Andy Crouch 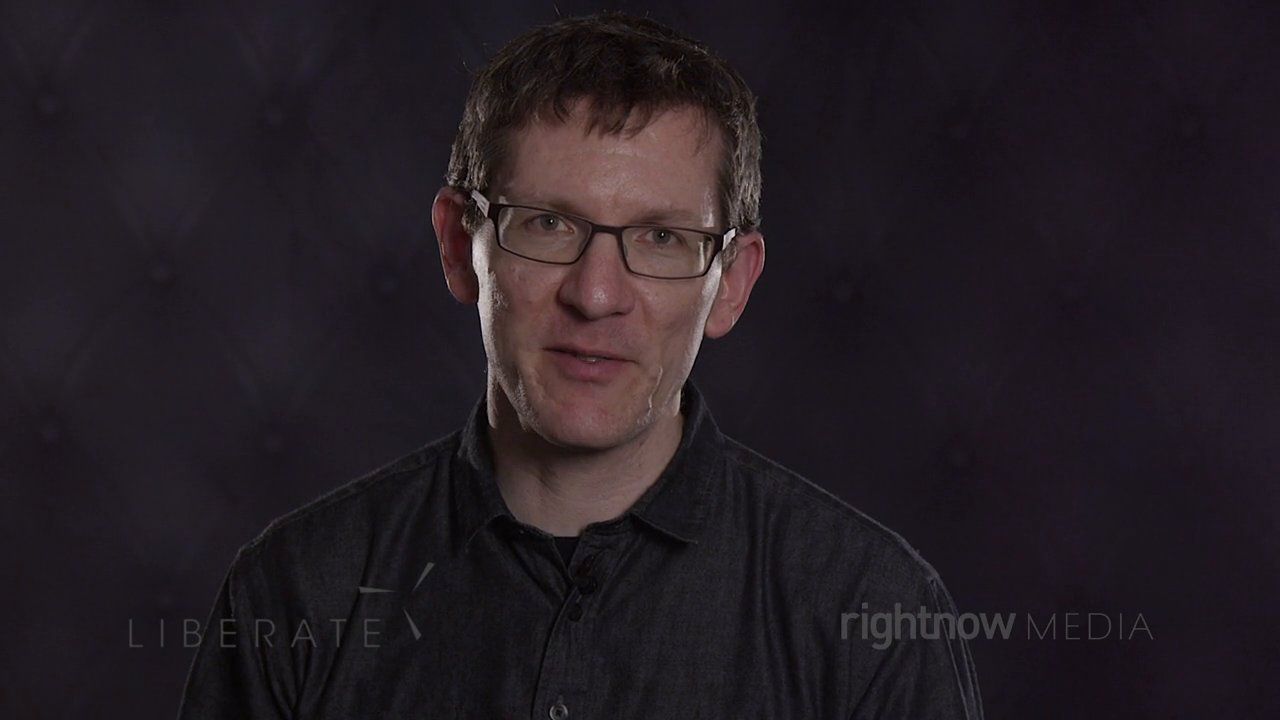 Andy Crouch - Question 4 - How Do You Strengthen Your Faith?
Andy Crouch 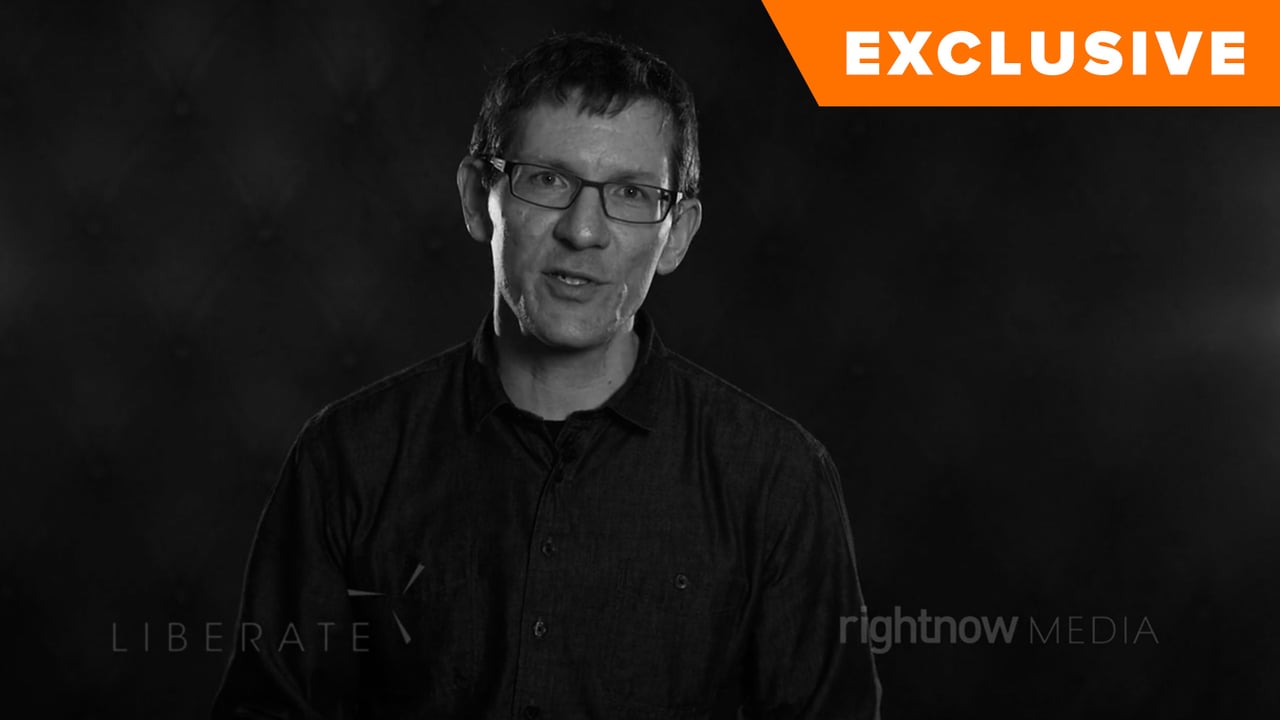 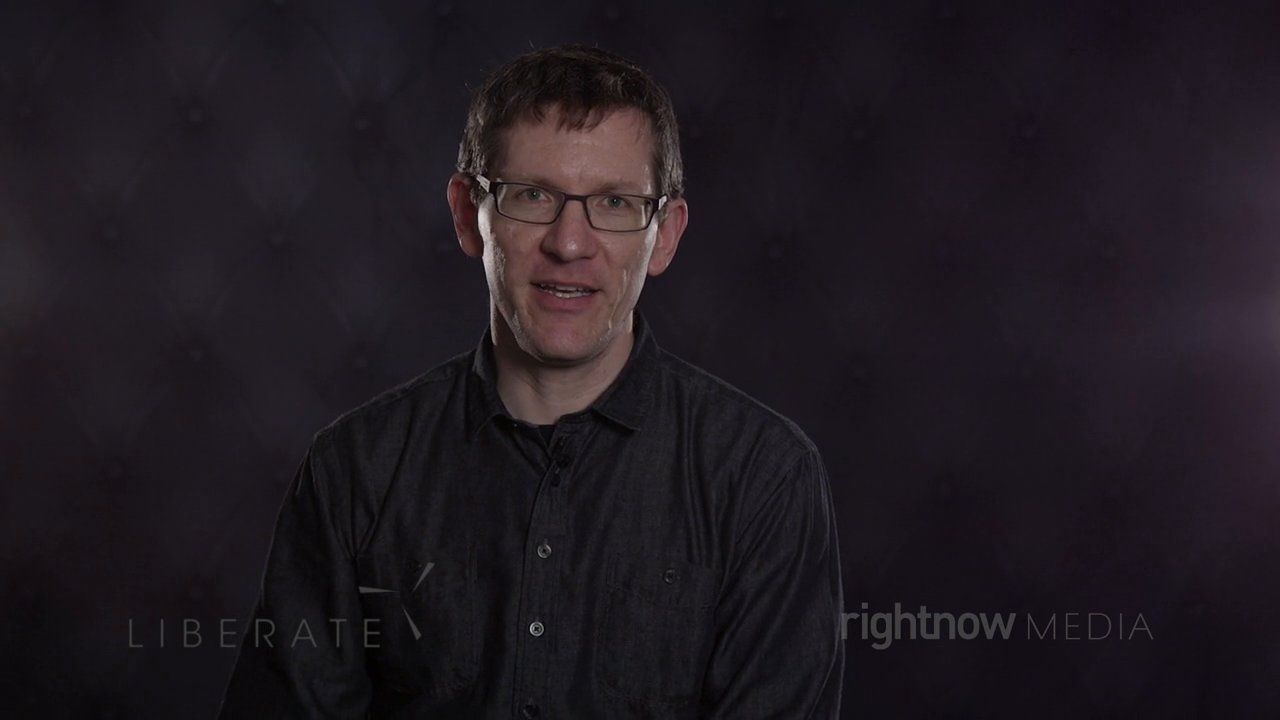 Andy Crouch - The Intersection of Your Calling
Andy Crouch 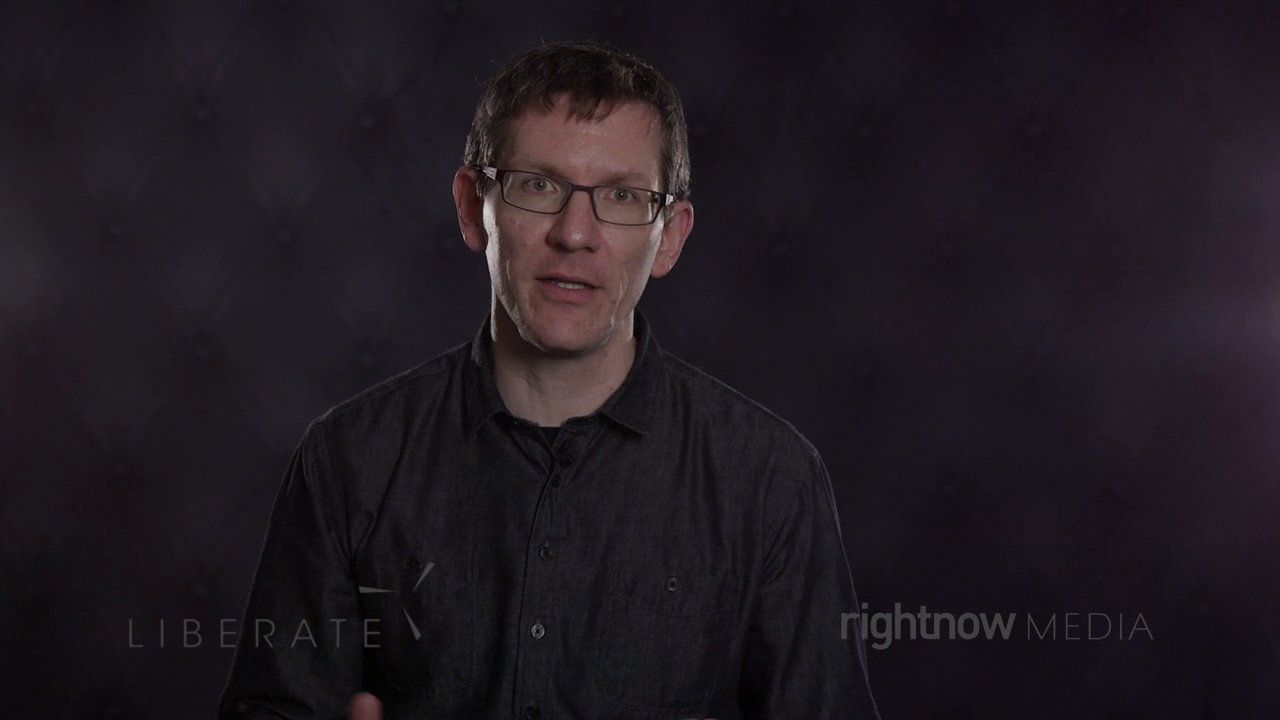 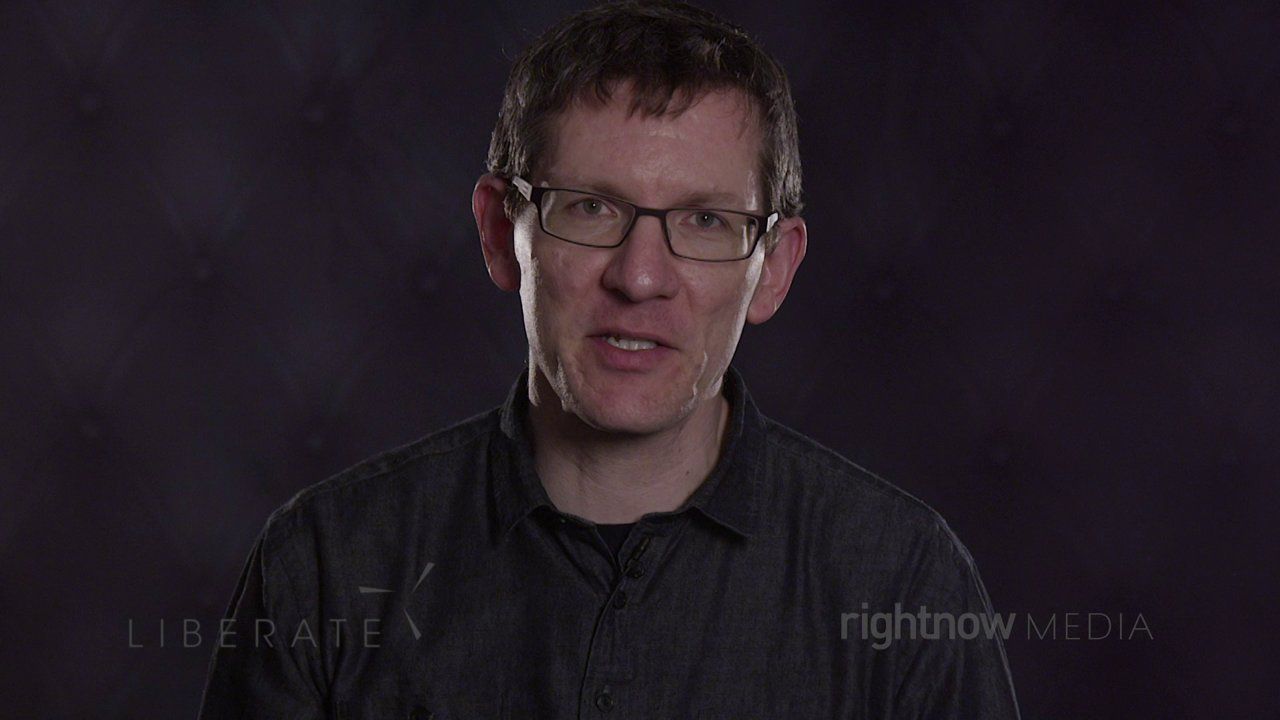 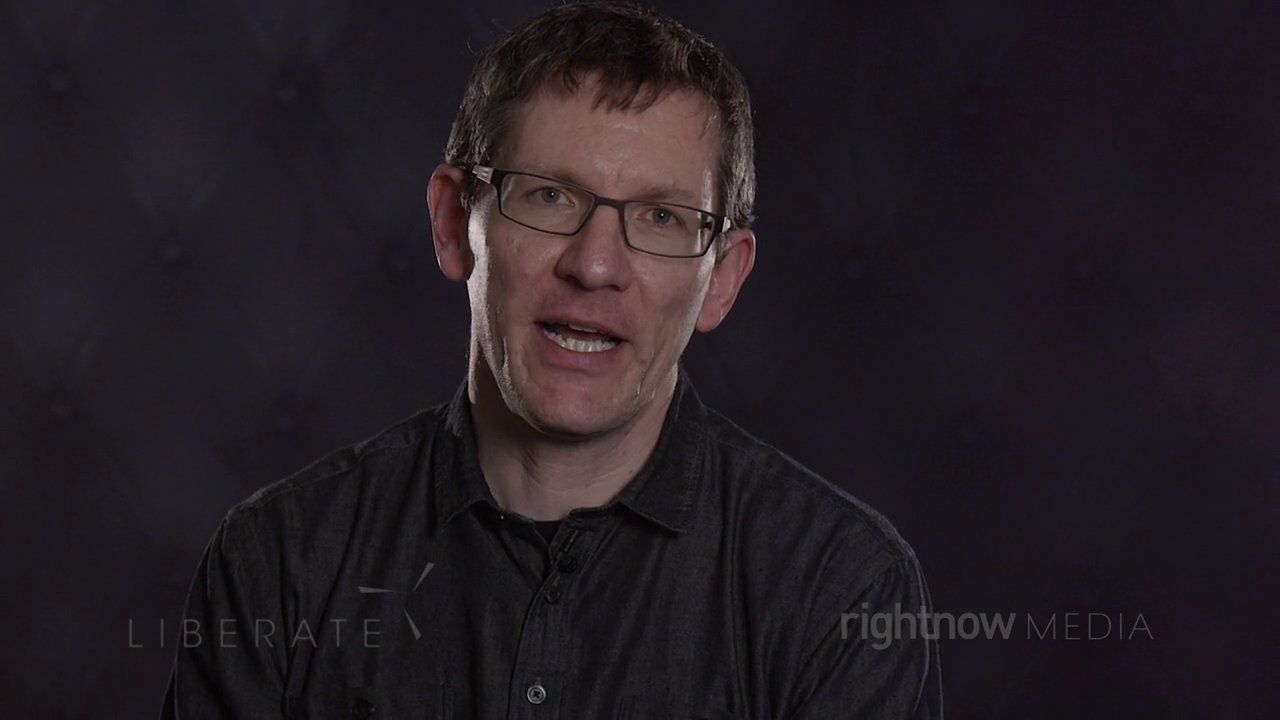