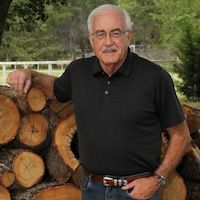 Steve Farrar is the Founder and Chairman of Men's Leadership Ministries. He is a graduate of California State University where he majored in Speech Communication. He holds a Master's degree from Western Seminary in Portland, Oregon, and an earned doctorate from Dallas Theological Seminary in Dallas, Texas.

Steve is the author of the best-selling Point Man: How a Man Can Lead His Family. With over 400,000 copies now in print, Point Man was the catalyst for his leaving the pastorate after 15 years and focusing his ministry on equipping men for spiritual leadership. He has also authored fifteen other books, including the best-selling Finishing Strong, King Me, What Every Son Wants and Needs From His Father and, How To Ruin Your Life By Forty. He is a frequent speaker for Men's Leadership Ministries conferences and other events throughout the nation. Steve and his wife, Mary, have three grown children and currently reside in suburban Dallas, Texas.
www.stevefarrar.com 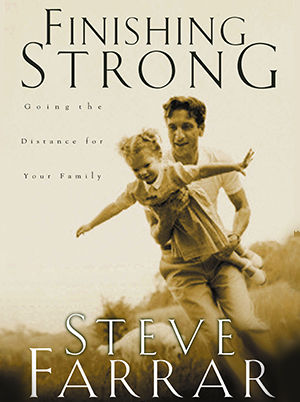 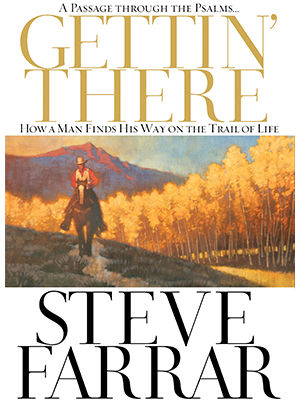 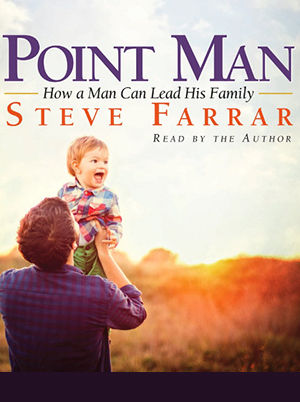 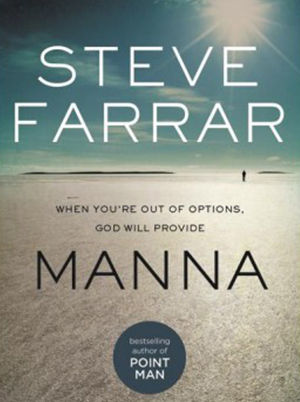