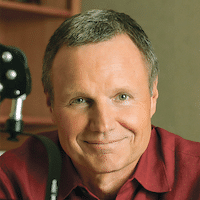 Stephen Arterburn is the Founder and Chairman of New Life Ministries—the nation's largest faith-based broadcast, counseling and treatment ministry—and is the host of the nationally syndicated New Life Live! daily radio program. Steve is a nationally known public speaker and has been featured in national media venues such as Oprah, Inside Edition, Good Morning America, CNN Live, New York Times, USA Today, US News & World Report as well as ABC World News Tonight, GQ magazine and Rolling Stone. As a best-selling author, Steve has written over 60 books, including the bestselling Every Man's series and Healing Is A Choice. He has been nominated for numerous writing awards and won three Gold Medallion awards for writing excellence. Steve has degrees from Baylor University and The University of North Texas as well as two honorary doctorate degrees. Steve resides with his family in Laguna Beach, California.
www.newlife.com 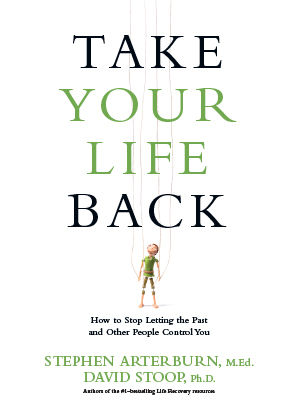 Take Your Life Back
Stephen Arterburn 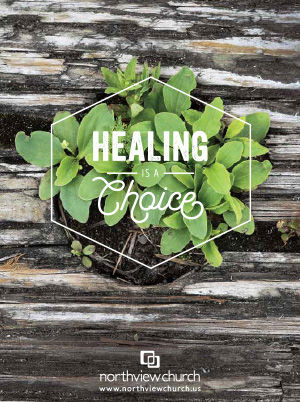 Healing is a Choice
Stephen Arterburn