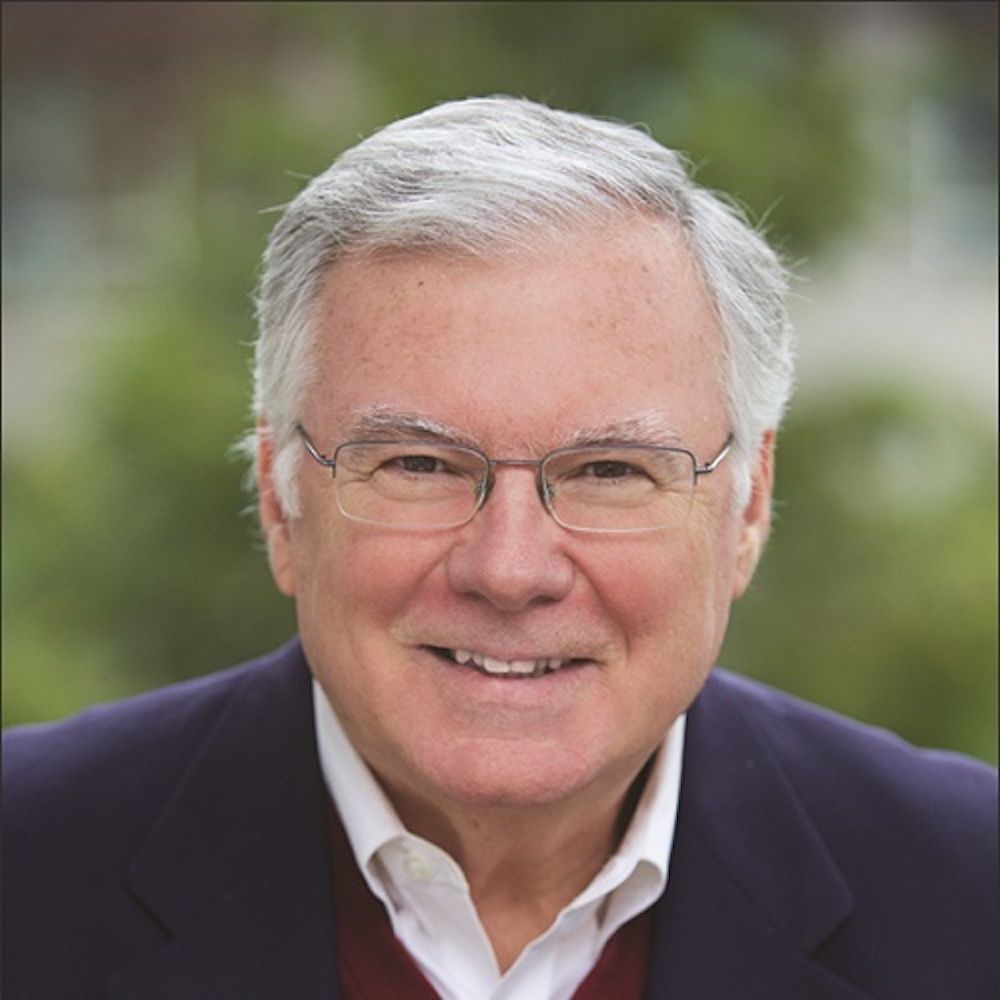 Dr. Bruce Wilkinson is Chairman of the Board of The Exponential Group. Bruce is known as a dynamic speaker and author. He has given keynote addresses at major national and international events with stadium audiences of 80,000 or more. He has written more than 60 books that have been translated into 30 languages, including several books that reached the number one spot on the bestseller lists of The New York Times, The Wall Street Journal, and USA Today. Bruce's breakout book, The Prayer of Jabez, remains the fastest-selling book in history, with worldwide sales exceeding 20 million. His other popular books include A Life God Rewards, Secrets of the Vine, Beyond Jabez, Set Apart, Experiencing Spiritual Breakthroughs, You Were Born For This and The God Pocket. He has also served as the publisher and executive editor of ten monthly magazines, with more than 120 million copies distributed. He is the author of the outlines of the books of the Bible for the best-selling Open Bible, and has served as the executive editor of three Bibles.

He built the largest religious seminar organization in the world, Walk Thru the Bible. He has trained 100,000 professional teachers in Teaching for Life Change and is a trainer of coaches in the Dream Giver methodology. He launched and led the global initiative WorldTeach, which has recruited and trained more than 30,000 indigenous leaders in 83 nations to conduct life skills courses. Bruce produced a motion picture about AIDS called Beat the Drum, which has been seen in more than 100 nations and has garnered 30 international awards.

Bruce launched Dream for Africa, which mobilized First World volunteers to plant more than 500,000 backyard vegetable gardens for orphans and the hungry. He also launched a movement to recruit more than 1,000 college students from 11 nations to conduct AIDS training in high schools. He led major tribal and racial and religious reconciliation conferences in Uganda, Namibia and South Africa. Currently Bruce is leading Teach Every Nation (TEN) called to partner with leaders, ministries, and global teachers to train tens of thousands of untrained pastors and teachers in the Global South. Bruce and his wife, Darlene, have three grown children. 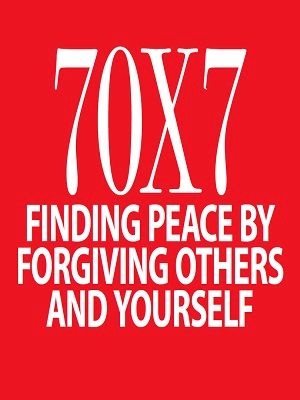 70x7 Finding Peace by Forgiving Others and Yourself
Bruce Wilkinson 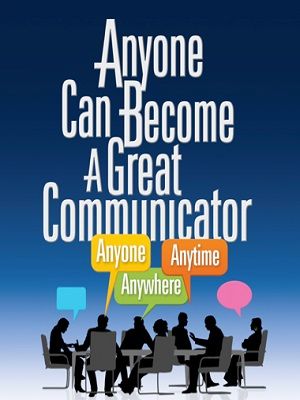 Anyone Can Become a Great Communicator – Anyone, Anywhere, Anytime
Bruce Wilkinson 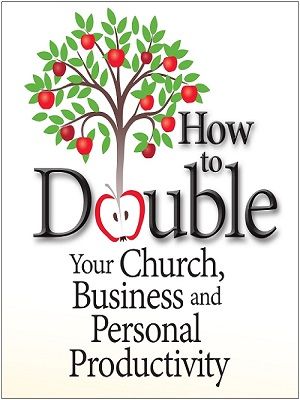 How To Double Your Church, Business And Personal Productivity
Bruce Wilkinson 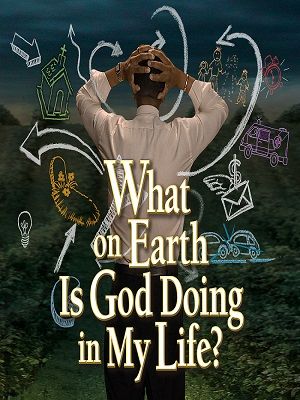 What On Earth Is God Doing In My Life?
Bruce Wilkinson 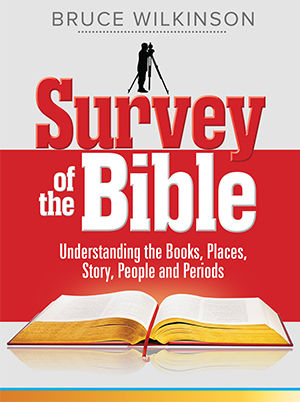 Survey of the Bible
Bruce Wilkinson 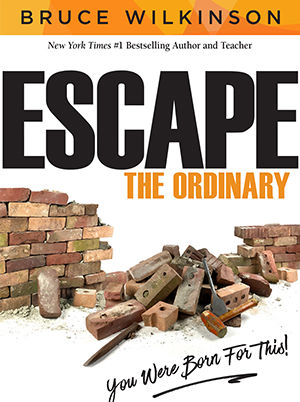 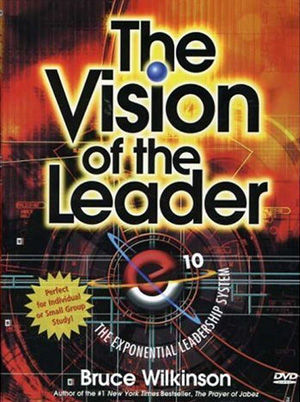 The Vision of the Leader
Bruce Wilkinson 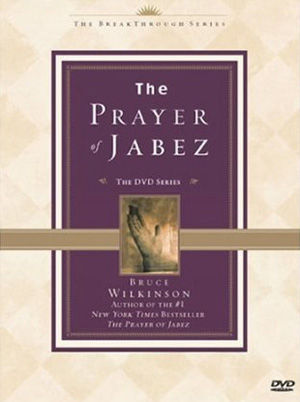 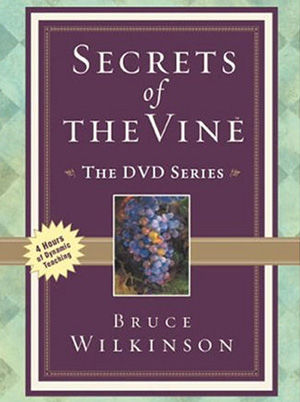 Secrets of the Vine
Bruce Wilkinson 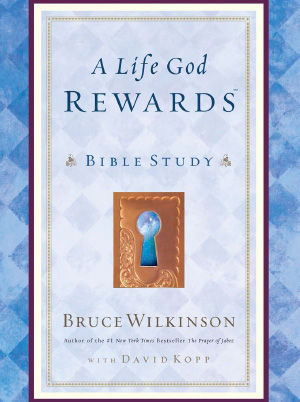