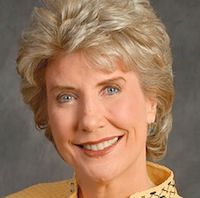 Joni Eareckson Tada, the Founder and CEO of Joni and Friends International Disability Center, is an international advocate for people with disabilities. A diving accident in 1967 left Joni Eareckson, then 17, a quad­riplegic in a wheelchair, without the use of her hands. After two years of rehabilitation, she emerged with new skills and a fresh determination to help others in similar situations.

During her rehabilitation, Joni spent long months learning how to paint with a brush between her teeth. Her high-detail fine art paintings and prints are sought-after and collected.

Her best-selling autobiography Joni and the feature film of the same name have been translated into many languages, introducing her to people around the world. Joni has also has visited more than 47 countries. Joni has served on the National Council on Disability and the Disability Advisory Committee to the U.S. State Department. She has helped guide evangelism strategies among people with disabilities worldwide as Senior Associate for Disability Concerns for the Lausanne Committee for World Evangelization.

Joni has written over 50 books. She has received the Gold Medallion Lifetime Achievement Award from the Evangelical Christian Publishers Association. Joni's latest book is Joni & Ken: An Untold Love Story published by Zondervan. Since 1982, Joni has been hosting the short-feature radio program Joni and Friends which is aired on more than 1,000 outlets. In 2012, the National Religious Broadcasters inducted Joni into its Hall of Fame. Joni and her husband, Ken Tada, have been married since 1982.
www.joniandfriends.org
See All >
Bible Studies 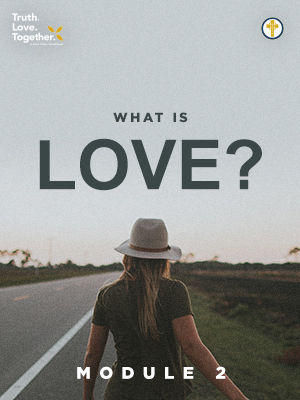 What is Love? (Module 2)
John Stonestreet 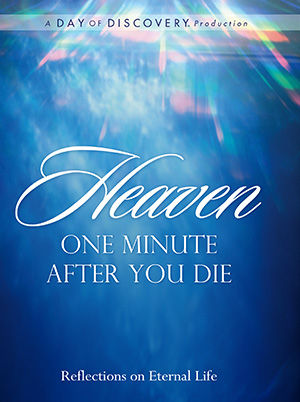 Heaven: One Minute After You Die
Joni Eareckson Tada 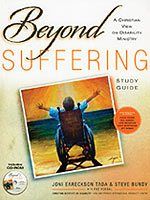 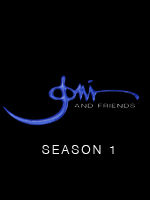 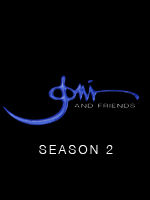 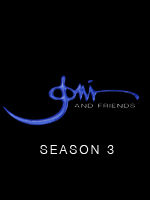 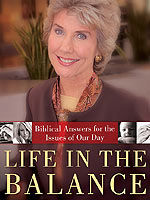 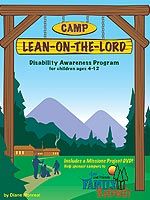 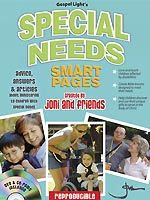 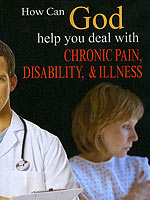 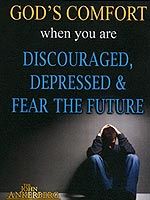 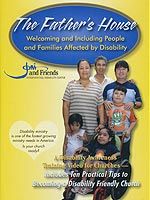