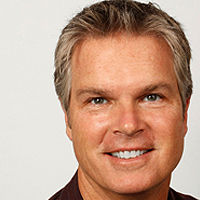 Jeff Pries is the Lead Pastor of Mariners Church Ocean Hills campus in California. Mariners is a non-denominational, Evangelical Christian megachurch situated in central organ County. Jeff also founded Liquid, a producer of Christian DVDs for church showing. Liquid produced a feature-length Christian-based dramatic film, I Am realized in 2010 by Twentieth Century Fox. Jeff and his wife, Barbara, have four children and reside in Irvine, California.
See All >
Video Elements 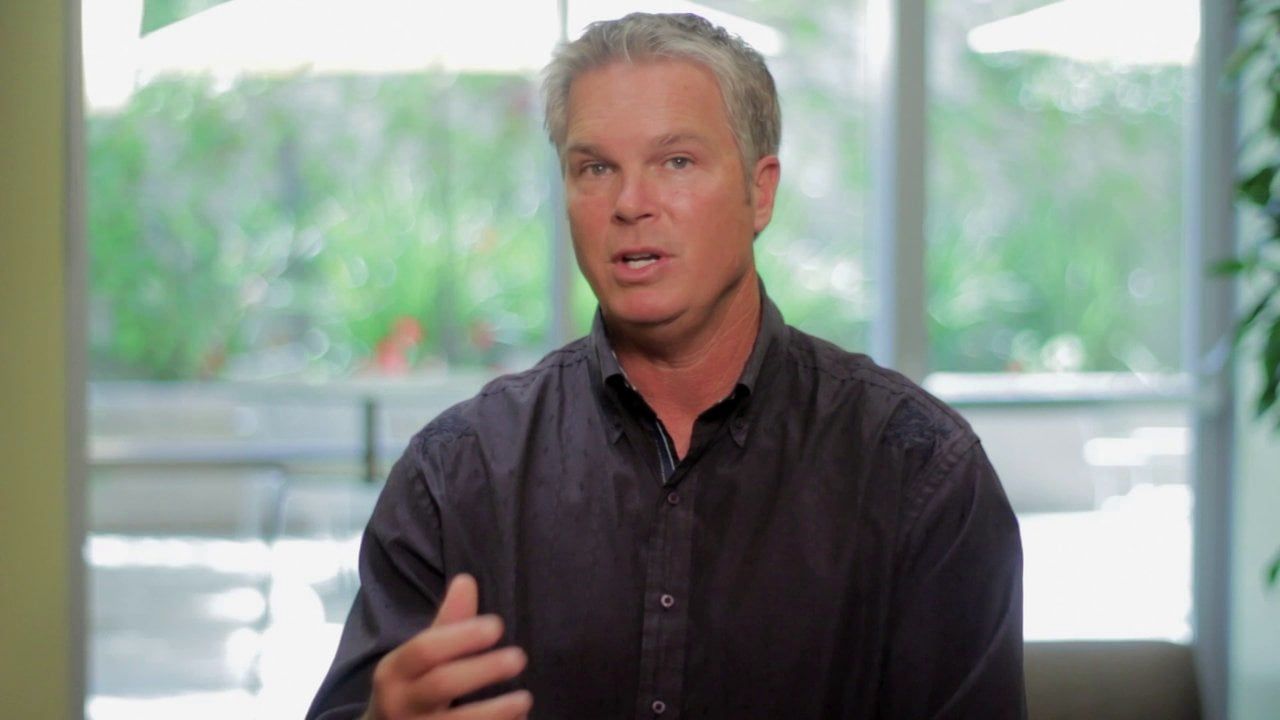 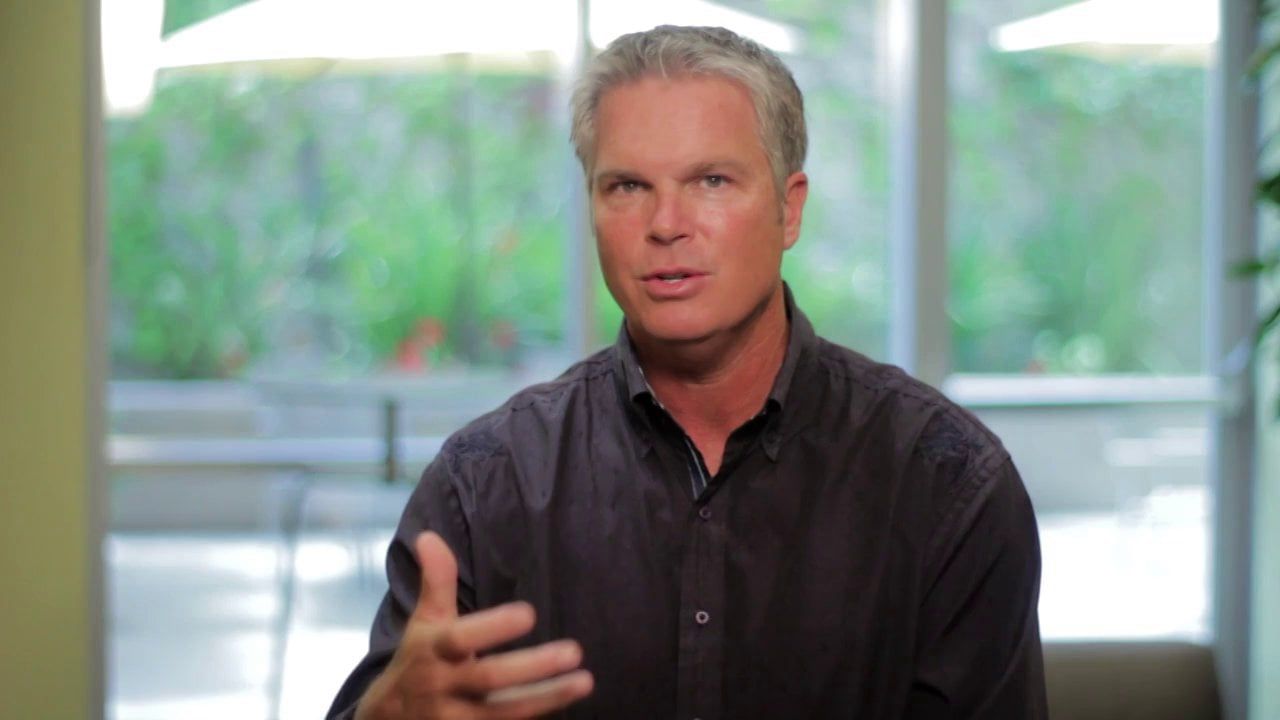