Philip Yancey is a best-selling Christian author and longtime journalist. He is widely recognized as a writer who asks tough questions and delivers honest answers. His many books include Where Is God When It Hurts?, The Student Bible, and Disappointment with God. These books have won eleven Gold Medallion Awards from the Evangelical Christian Publishers Association and have sold more than five million copies. He co-authored Fearfully and Wonderfully Made, In His Image, and The Gift of Pain with Dr. Paul Brand. He has also written The Bible Jesus Read and Reaching for the Invisible God. More than 600 of his articles have appeared in 80 different publications, including Reader's Digest, Publisher's Weekly, National Wildlife, The Saturday Evening Post, Christian Century and The Reformed Journal. Philip earned graduate degrees in Communications and English from Wheaton College Graduate School and the University of Chicago. He lives with his wife in Colorado.
http://philipyancey.com
See All >
Bible Studies 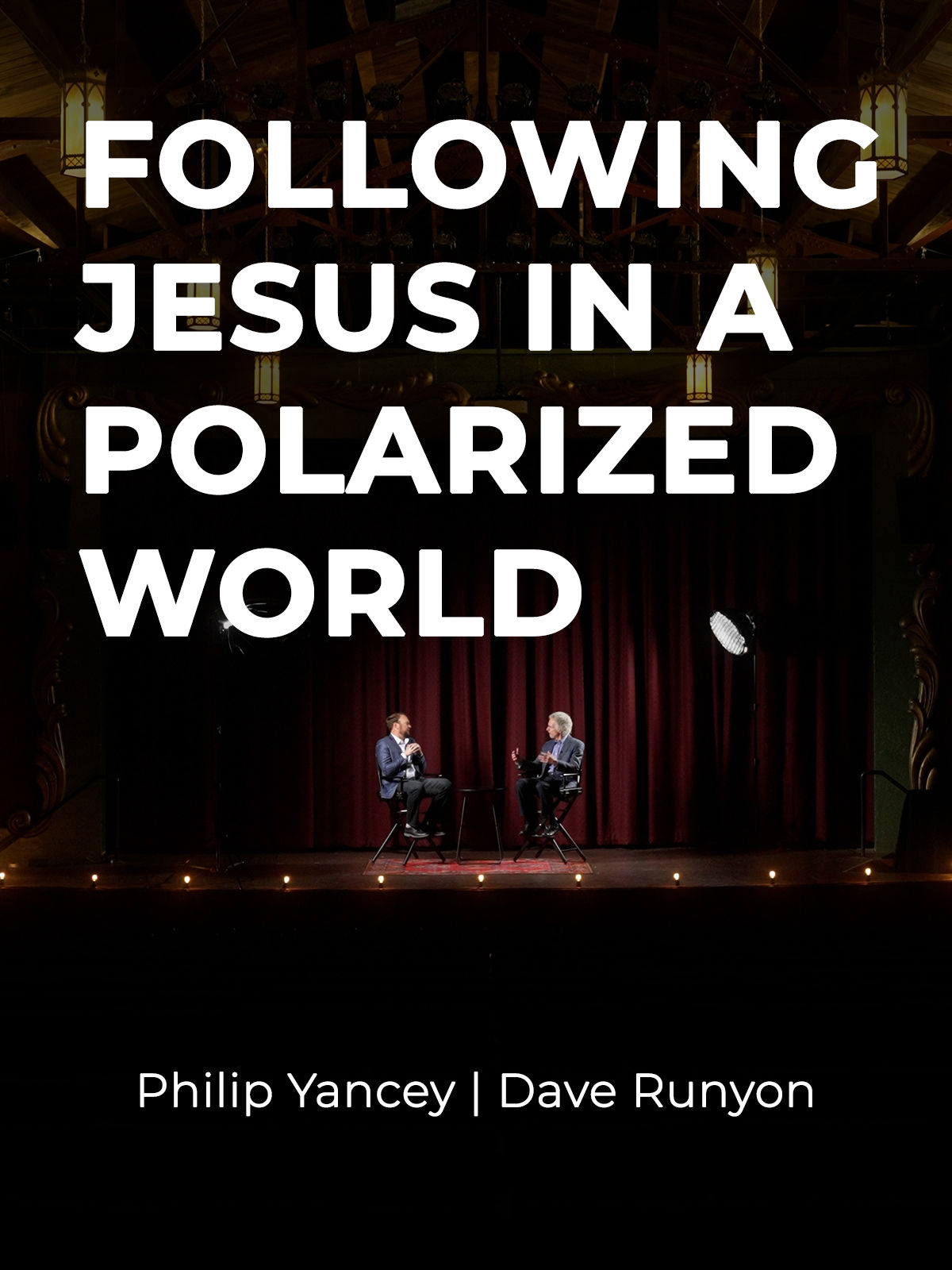