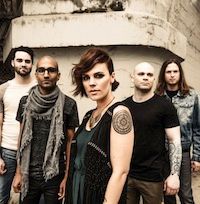 Flyleaf is an American heavy metal band, formed in the Belton and Temple, Texas regions in 2002. The band has charted on mainstream rock, Christian pop and Christian metal genres. They performed around the United States in 2003 until releasing their eponymous debut album, Flyleaf, in 2005. The album went platinum after selling more than one million copies. Flyleaf released their second album Memento Mori on November 10, 2009, which debuted and peaked at No. 8 on the Billboard charts. Flyleaf's third album New Horizons was released on October 30, 2012. Shortly before the album's release, lead vocalist Lacey Sturm announced her departure. Kristen May subsequently became the new lead vocalist. On September 16, 2014, Flyleaf released Between the Stars. The band says they are Christians who play in a rock band, and their faith is heard within their music.
http://www.flyleafmusic.com
See All >
Video Elements 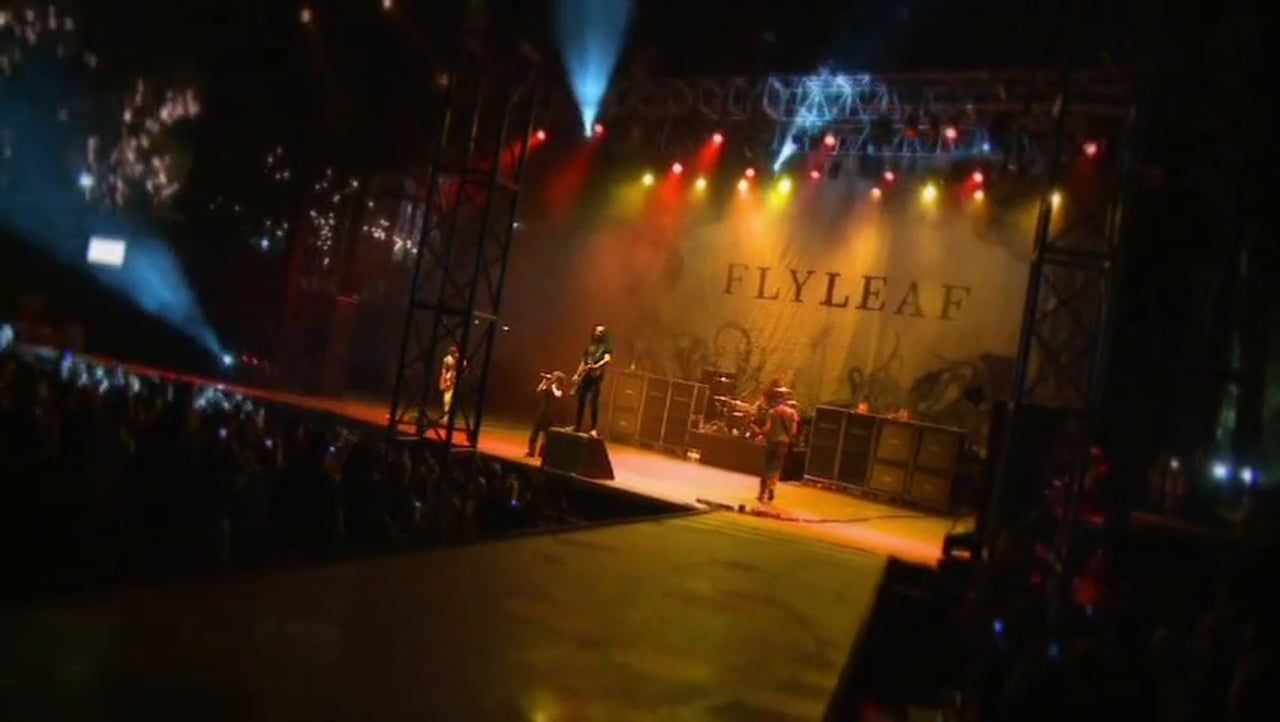