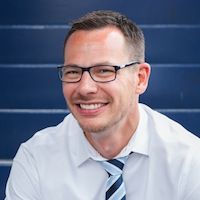 Rob Duford is the founding and Lead Pastor of Orlando North Community Church. Previously, Rob served for a time as a youth pastor in Indiana, and for eight years as the Student Ministries Pastor at Calvary Assembly in Winter Park, Florida. Ultimately, these experiences led to Rob becoming the founding pastor of Orlando North Community Church in 2007.

Rob graduated from Lee University in 1996 and got his M.B.A. with an emphasis in non-profit organizations from Regent University in 2001. He is the author of Seldom Familiar, which offers a fresh perspective on the incredible life God intends for his followers to live while exposing the typical, monotonous life most Christians find themselves surviving. Rob and his wife, Melanie, have two children.
http://orlandonorth.com 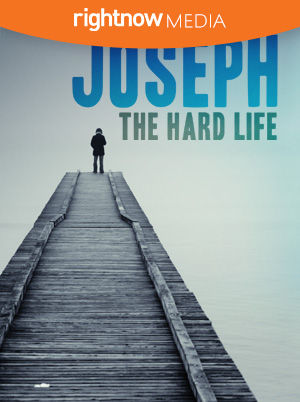