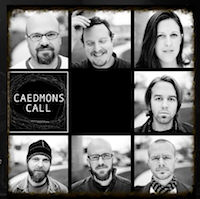 Caedmon's Call is a contemporary Christian band which fuses traditional folk with world music and alternative rock. Caedmon's Call was formed in 1993. The band's unusual name was inspired by Cædmon, an Anglo-Saxon cow-herder and Catholic priest who lived during the 7th century. Founding band members Cliff, Danielle, and Aaron decided on the name "Caedmon's Call" after all three heard this story during the same week and thought it was fitting. Their titles include: Raising Up the Dead, Overdressed, In the Company of Angels, Share the Well, Back Home and Caedmon's Call.
www.caedmonscall.com
See All >
Video Elements 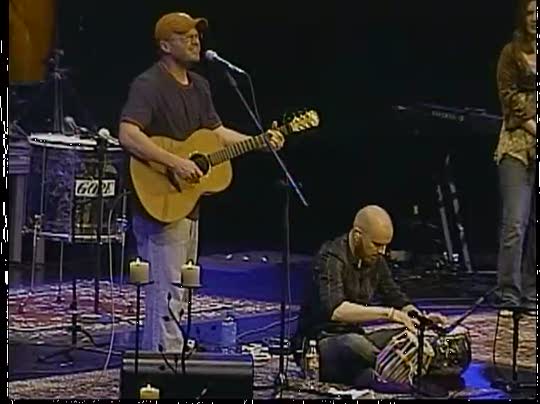