Laura Wilkinson is a former American diver and Olympic gold-medalist who won a gold medal in the 2000 Olympics for platform diving. At the 2005 World Aquatics Championships, Laura won the gold medal in the 10 meter event. Laura is a 2001 graduate of the University of Texas, where she majored in public relations.Today Laura enjoys sharing her story on stage to audiences as small as 25 and as large as 35,000 with many different themes and lessons always woven into her Olympic journey. She has also done color commentary for the sport of diving with several networks covering events from collegiate conference championships to Olympic Trials to the Youth Olympic Games to the World Series. Laura also had the opportunity to work at the 2012 London Olympic Games interviewing Olympic athletes and their moms for P&G and NBCOlympics.com. She is the contributing author to two books: The Mom Quilt and The Goal and The Glory. Laura and her husband, Eriek have three children.
http://laurawilkinson.com
See All >
Video Elements 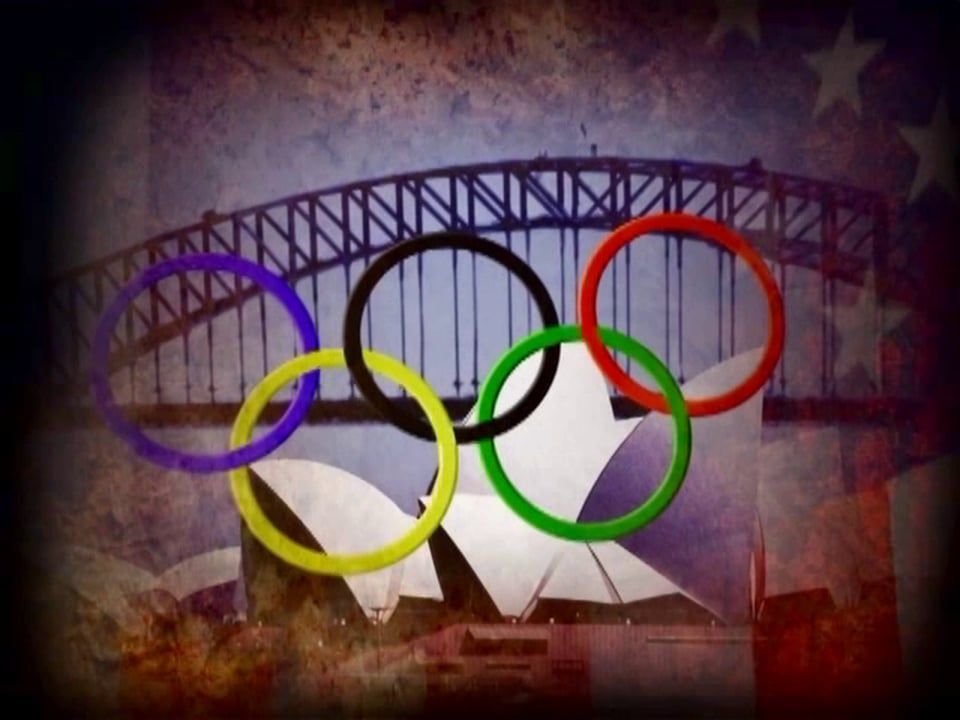