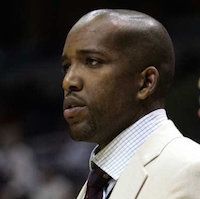 Michael Redd is an american former professional basketball player. He was drafter 43rd overall by the Milwaukee Bucks in the 2000 NBA draft. He was also a member of the U.S. national basketball team. Throughout his career, he played for the Milwaukee Bucks and Phoenix Suns.
Michael, a devout Christian, bought a church building for his father's ministry as the first purchase after signing his big contract worth $91 million over 6 years. The church was newly named Philadelphia Deliverance Church of Christ built in his hometown of Columbus.
See All >
Video Elements 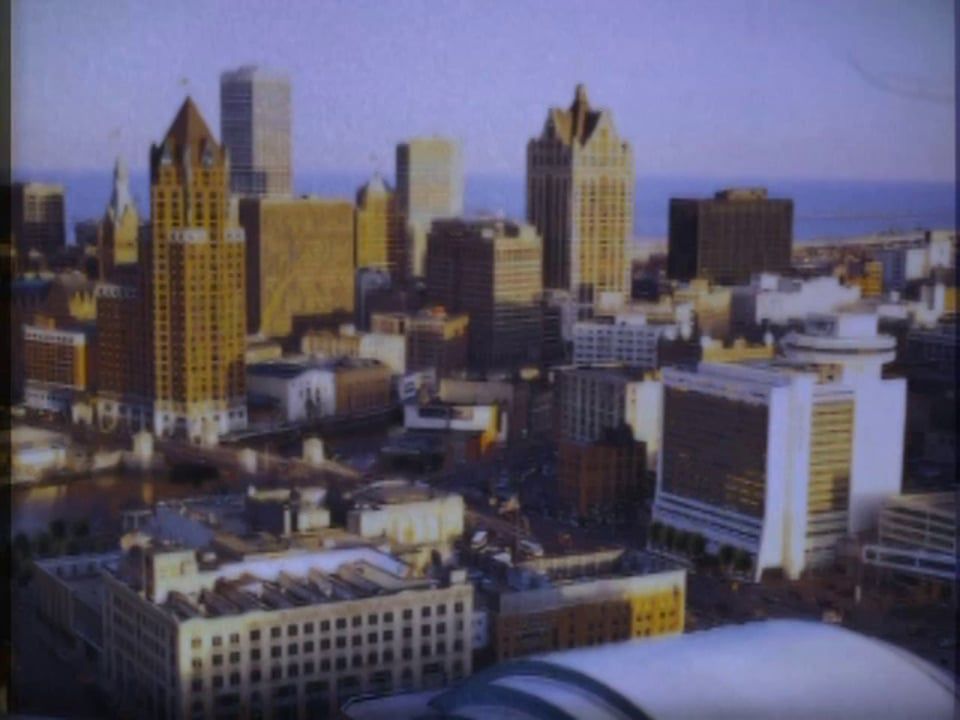