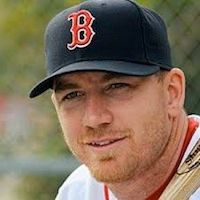 David Jonathan Drew, (known as J.D.), is a former American Major League Baseball right fielder He is a left-handed hitter, and began his major league career in 1998 with the St. Louis Cardinals. In 2003, he was traded to the Atlanta Braves where he had the best season of his career. He also played for the Atlanta Braves, Los Angeles Dodgers and Boston Red Sox. J.D retire from professional baseball at the end of the 2011 season.

Having grown up going to church, J.D. became a Christian at the age of 16. He aspired to use his talents as a baseball player to glorify God, and he hopes that others will see his commitment to Christ both on and off the field. He is very active in numerous faith-driven organizations in his hometown, including The Mailbox Club, a ministry that has operated in Valdosta, GA since 1958. J.D. and his wife, Sheigh, have one child.
See All >
Video Elements 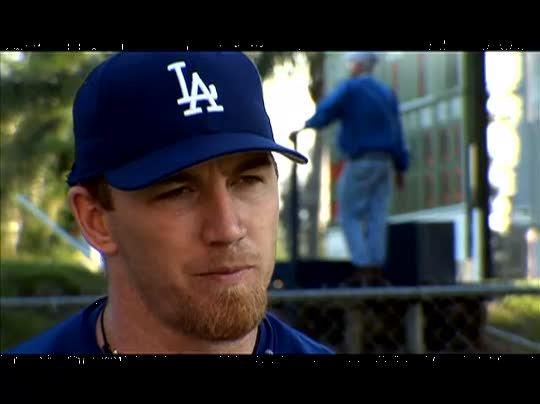