Margaret Feinberg is a popular Bible teacher and speaker at churches and leading conferences such as Catalyst, Thrive, and Women of Joy. Her books The Organic God, The Sacred Echo, Scouting the Divine, and Wonderstruck and their corresponding Bible studies, have sold nearly one million copies and received critical acclaim and extensive national media coverage from CNN, the Associated Press, USA Today, Los Angeles Times, Washington Post, and more.

She was named one of 50 women most shaping culture and the church today by Christianity Today, one of the 30 Voices who will help lead the church in the next decade by Charisma magazine and one of the '40 Under 40' who will shape Christian publishing by Christian Retailing magazine. Margaret lives in Utah, with her husband, Leif.
www.margaretfeinberg.com
See All >
Bible Studies 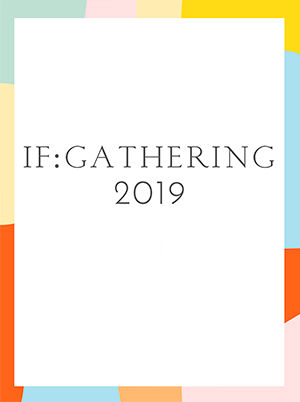 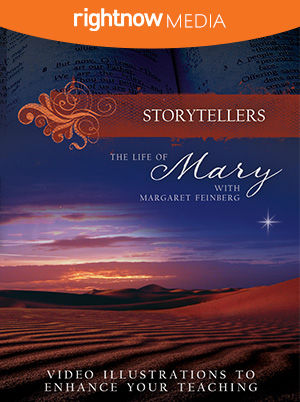 The Life of Mary
Margaret Feinberg 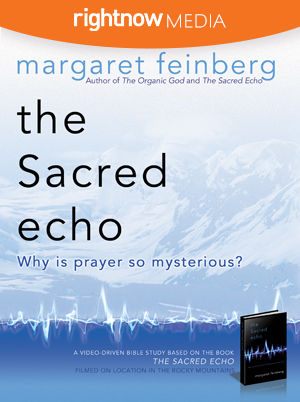 The Sacred Echo: Why is Prayer so Mysterious?
Margaret Feinberg 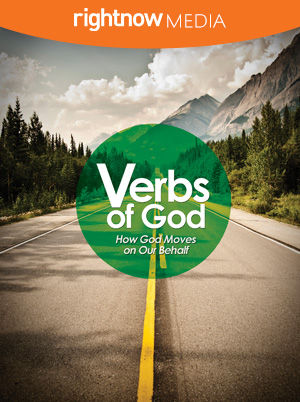 Verbs of God: How God Moves on Our Behalf
Margaret Feinberg 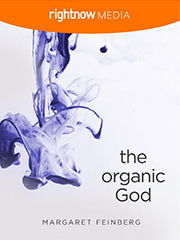 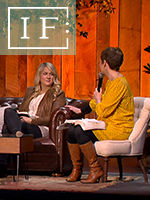 The Discipline of Abiding
Margaret Feinberg 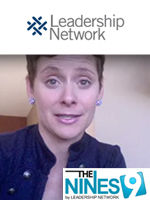 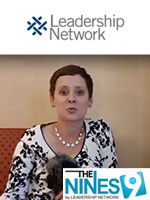 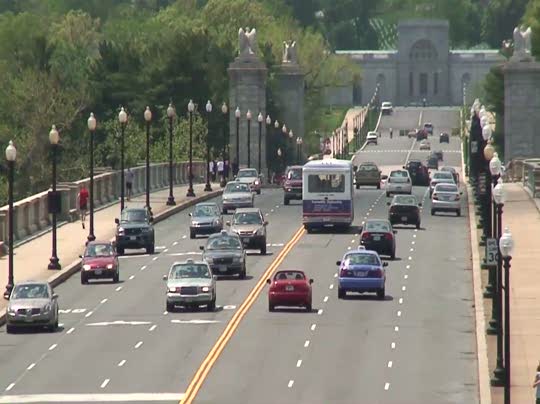 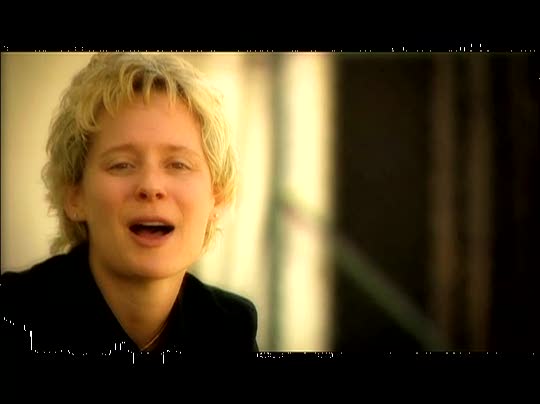 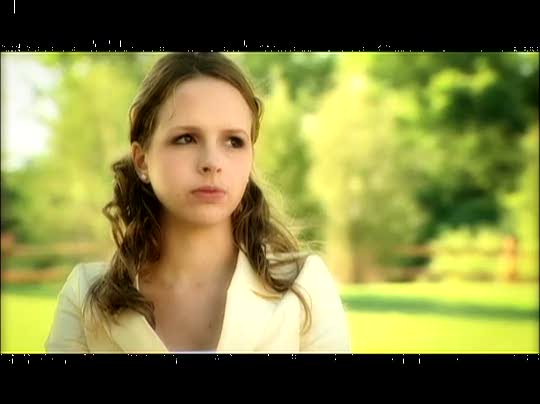 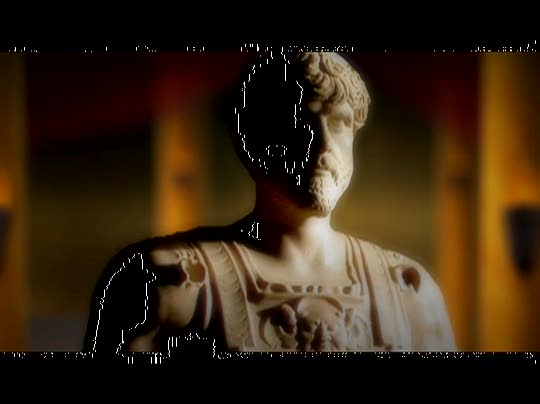 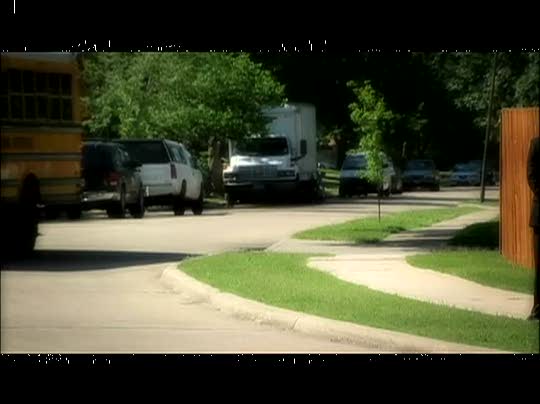 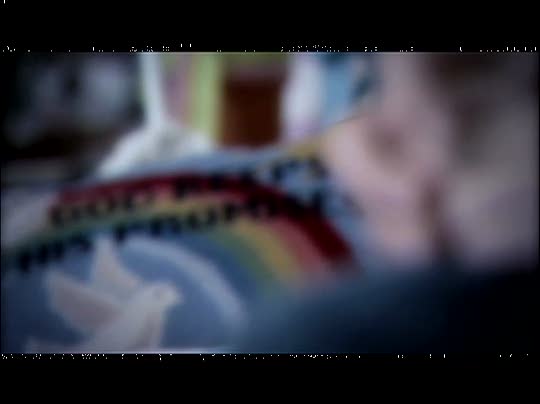