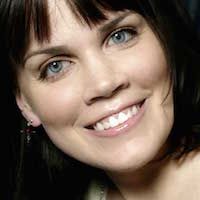 Popular Christian singer and songwriter, Ginny Owens, performs music that conveys the love and hope of Christ. A three-time Dove Award winner, Ginny became a household name when she was named Gospel Music Association's New Artist of the Year in 2000. Ginny's studio recordings have amassed nearly one million records in sales and spawned career-defining number ones like “If You Want Me To” and “Free.” Her songwriting prowess has earned her song cuts by artist peers like Rachael Lampa and Christian music legend Michael W. Smith, and awarded Ginny a mantle of ASCAP and BMG Music Publishing Awards.

Though Ginny has achieved great success, her life hasn't always been easy. Blind since the age of two, she was often lonely and misunderstood. With a B.A. in music education from Belmont University, Ginny struggled to find a teaching position. Instead, she turned to music and recorded her first demo tape which was followed soon after by her first album.

Convinced that Christians must be doers of God's word, Ginny recently launched a non-profit ministry, The Fingerprint Initiative, which currently partners with organizations like Compassion International, International Justice Mission, and Habitat for Humanity. She is the author of Transcending Mysteries: Who is God and What Does He Want from Us?. When not on the road, Owens serves as an adjunct professor of songwriting at her alma mater, Belmont University, and is on staff as a worship leader at The People's Church in Franklin, Tennessee.
www.ginnyowens.com
See All >
Video Elements 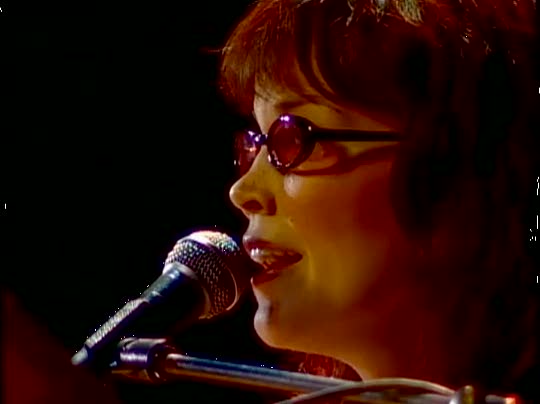