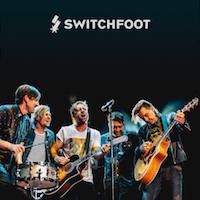 Switchfoot is an American alternative rock band from San Diego, California. After early successes in the Christian rock scene, Switchfoot first gained mainstream recognition with the inclusion of four of their songs in the 2002 movie A Walk to Remember. Albums include Fading West, Vice Verses, Hello Hurricane (2011 Grammy for Best Rock or Rap Gospel Album), Nothing is Sound and The Beautiful Letdown, which sold over 2.6 million copies.
www.switchfoot.com
See All >
Video Elements 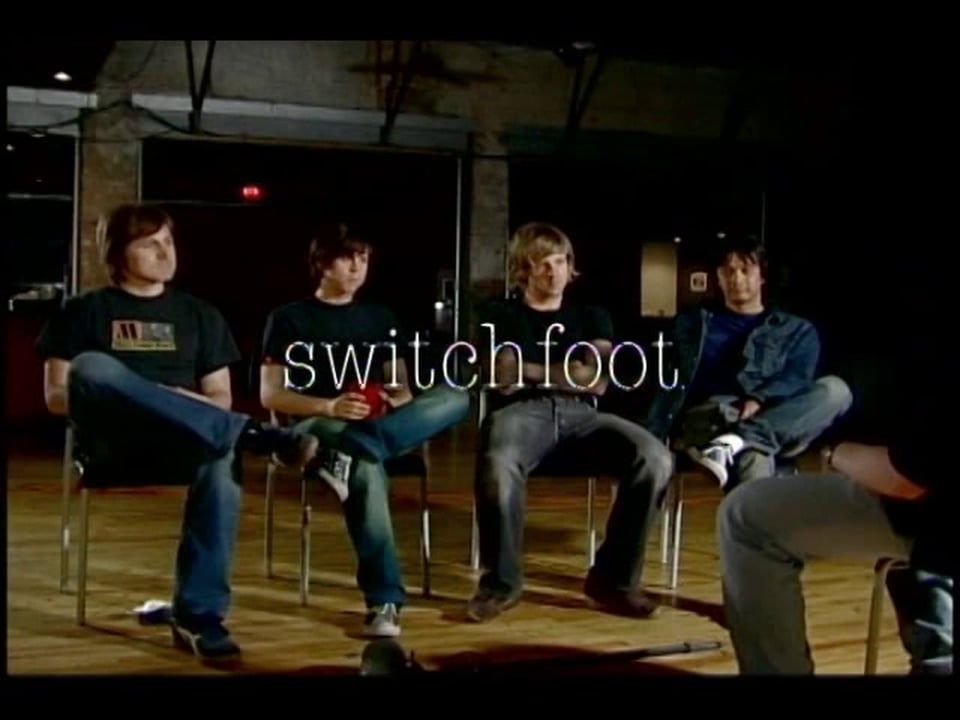