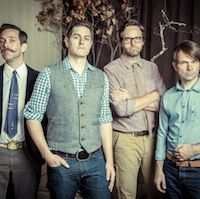 Jars of Clay is a Christian rock band from Nashville, Tennessee. They met at Greenville College in Greenville, Illinois and formed Jars of Clay in 1993. The band's name is derived from the New International Version's translation of 2 Corinthians 4:7. Jars of Clay has been successful in being nominated for and winning several awards, including prestigious Grammy Awards and several of the Christian music awards, known as the GMA Dove Awards. Some of these successes have been collaborative efforts, including two City on a Hill albums and the inspired collaboration for the 2005 film The Chronicles of Narnia: The Lion, the Witch, and the Wardrobe. The group has won five Broadcast Music Incorporated (BMI) awards. Their discography includes: Jars of Clay, Much Afraid, If I Left the Zoo,The Long Fall Back to Earth, The Shelter, and Inland, among other titles.
www.jarsofclay.com
See All >
Video Elements 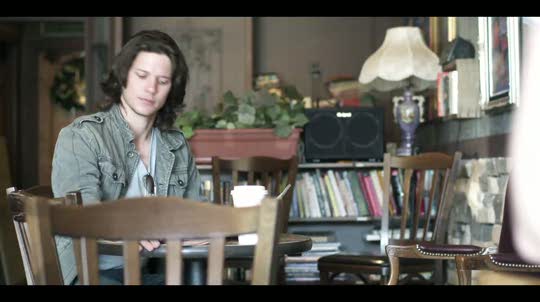 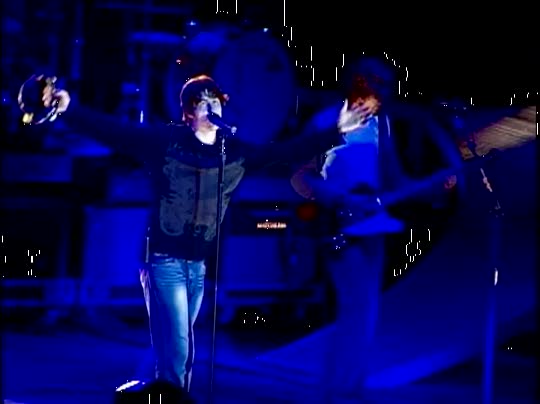 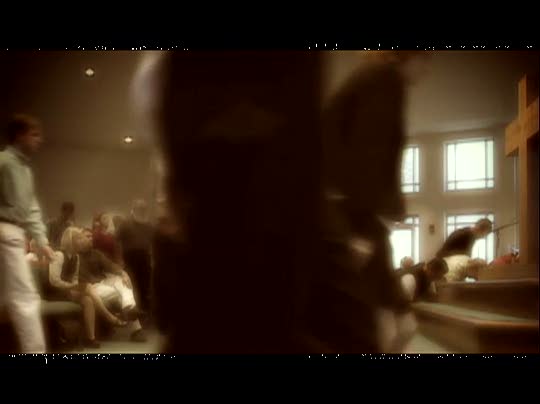