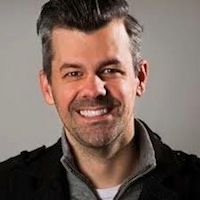 Shaun Groves is a singer/songwriter, speaker and writer. Shaun attended Baylor University on a full private music scholarship and the plan to become a church minister and write Christian songs on the side. After graduating with a bachelor's degree in music composition, he moved to Nashville, Tennessee hoping to make his mark as a songwriter. His debut album, Invitation to Eavesdrop, was released in the summer of 2001. Subsequent releases are Twilight (2003) and White Flag (2005) ONe Night in Knoxville (2008), Third World Symphony (2011) and Christmas Vol. 1 (2014).

During this time, Shaun traveled with the Christian child development organization, Compassion International, to El Salvador and the reality of life in El Salvador changed his own and he came home with a greater passion and renewed sense of purpose. Shaun and his family began to live more simply so they could afford to help others simply live. Shaun continued to speak and sing, but at no charge to the public or promoters and only if he could do so on behalf of Compassion International. More than 8,000 children have received the spiritual and physical help they need as a result of his shows, speaking engagements and trips he leads to developing countries. Shaun travels the county sharing stories and songs that inspire people to live generously at home and around the world. Shaun and his wife, Becky, have four children, one they adopted.
www.shaungroves.com
See All >
Bible Studies 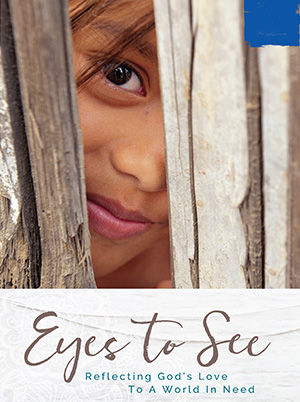