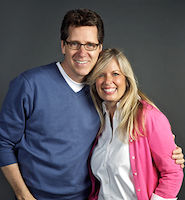 Husband-and-wife team, Drs. Les and Leslie Parrott, not only share the same name, but the same passion for helping others build healthy relationships. In 1991, the Parrotts founded the Center for Relationship Development on the campus of Seattle Pacific University—a groundbreaking program dedicated to teaching the basics of good relationships.

Married since 1984, the Parrotts bring real-life examples to their speaking platform. Their professional training—Leslie as a marriage and family therapist, and Les as a clinical psychologist—ensures a grounded presentation that is insightful and cutting-edge. Part of Les and Leslie's vision for building stronger, life-long marriages is to equip a band of more than a million marriage mentors who walk alongside less experienced couples.

Each year Les and Leslie speak in over 40 cities. Their audiences include a wide variety of venues, from churches to Fortune 500 company board rooms. The Governor of Oklahoma appointed the Parrotts as the first ever statewide Marriage Ambassadors and the Commander of the 2nd Battalion, 5th Marines, invited them to assist his soldiers with re-entry into family life upon returning from Iraq.

As #1 New York Times best-selling authors, their books have sold over two million copies in more than two dozen languages, and include best-selling and Gold-medallion winner Saving Your Marriage Before It Starts. Other popular titles include Real Relationships, L.O.V.E., The Parent You Want To Be, Trading Places, The Complete Guide To Marriage Mentoring and Love Talk. The Parrotts have been featured in USA Today and the New York Times. Their television appearances include CNN, The View, The O'Reilly Factor, The Today Show and Oprah. The Parrotts reside in Seattle with their two sons.
www.LesandLeslie.com 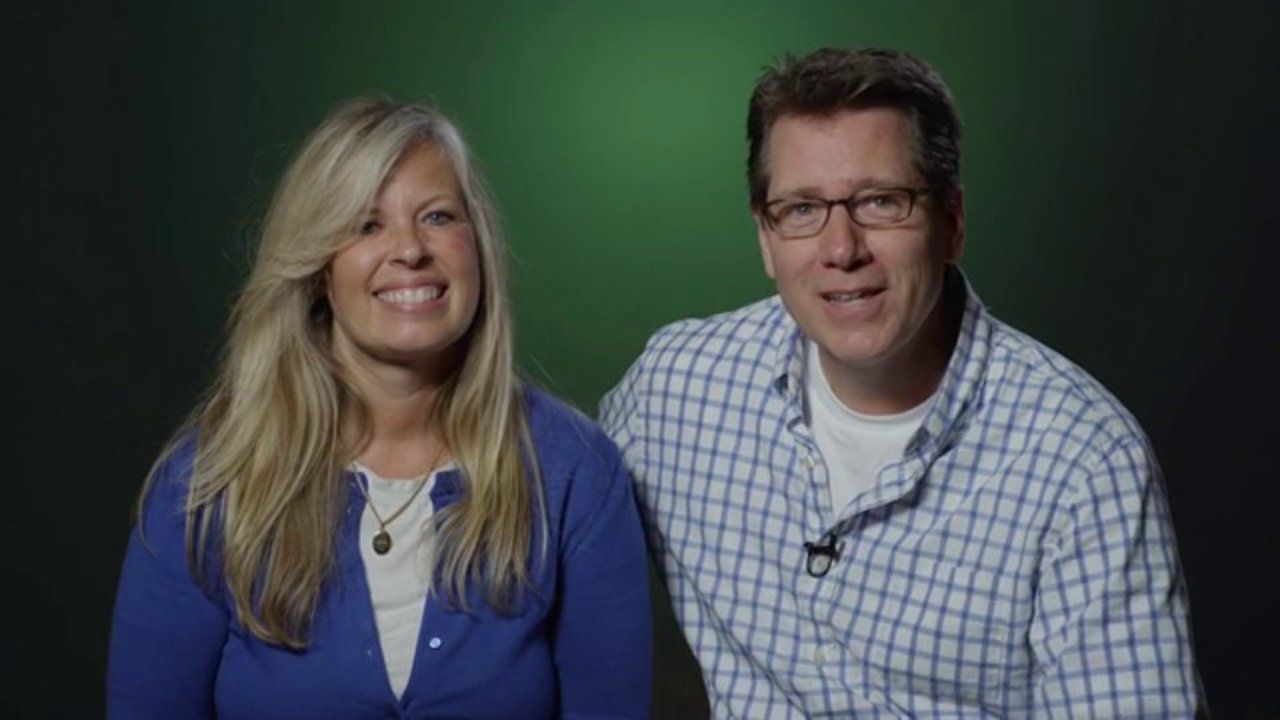 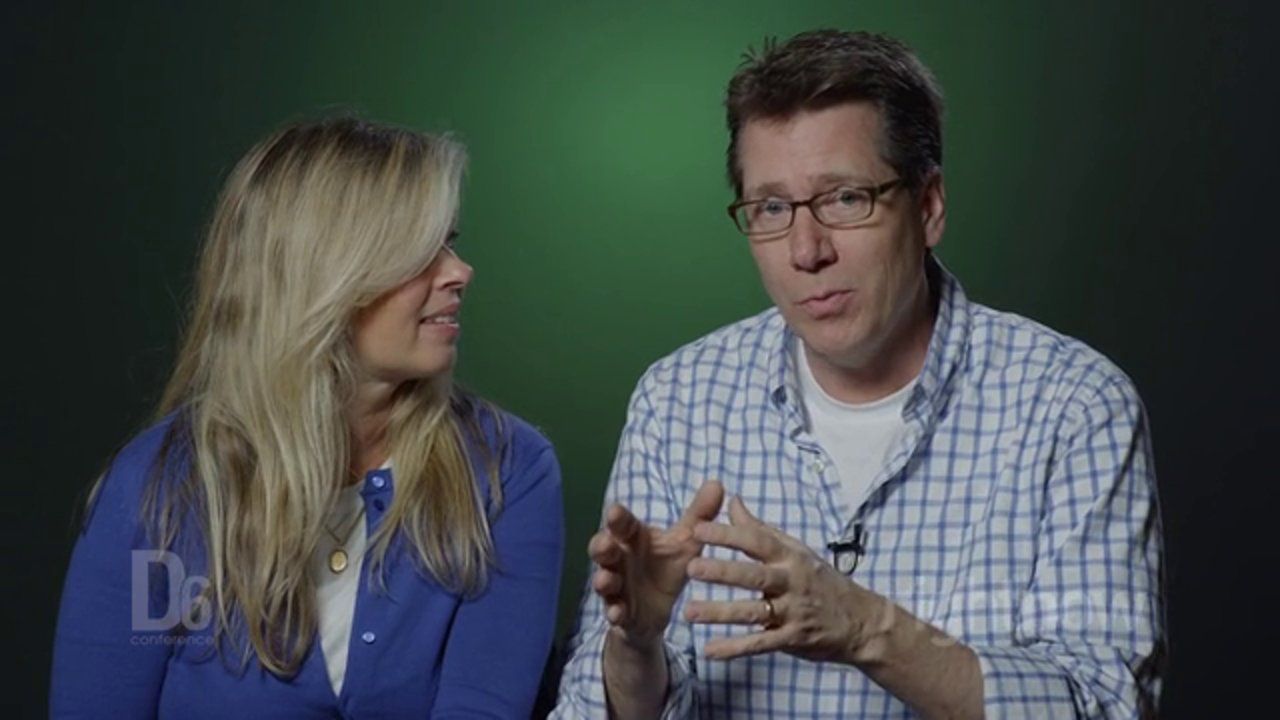 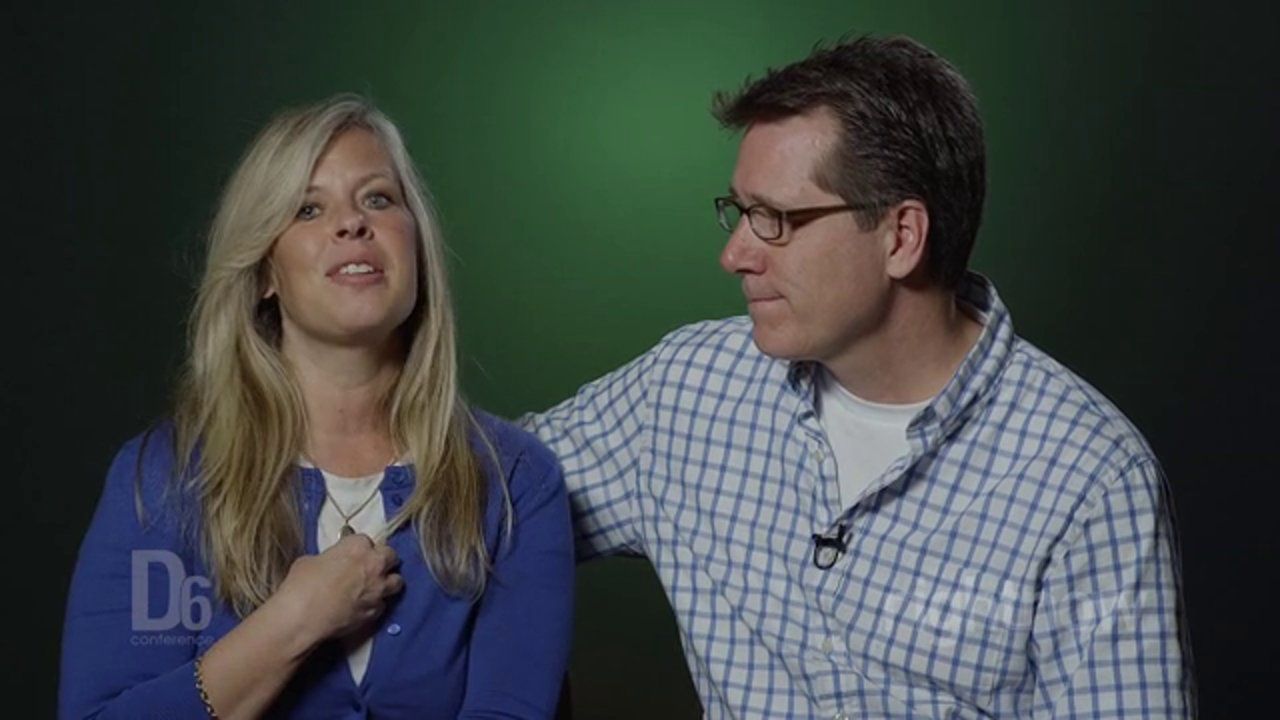 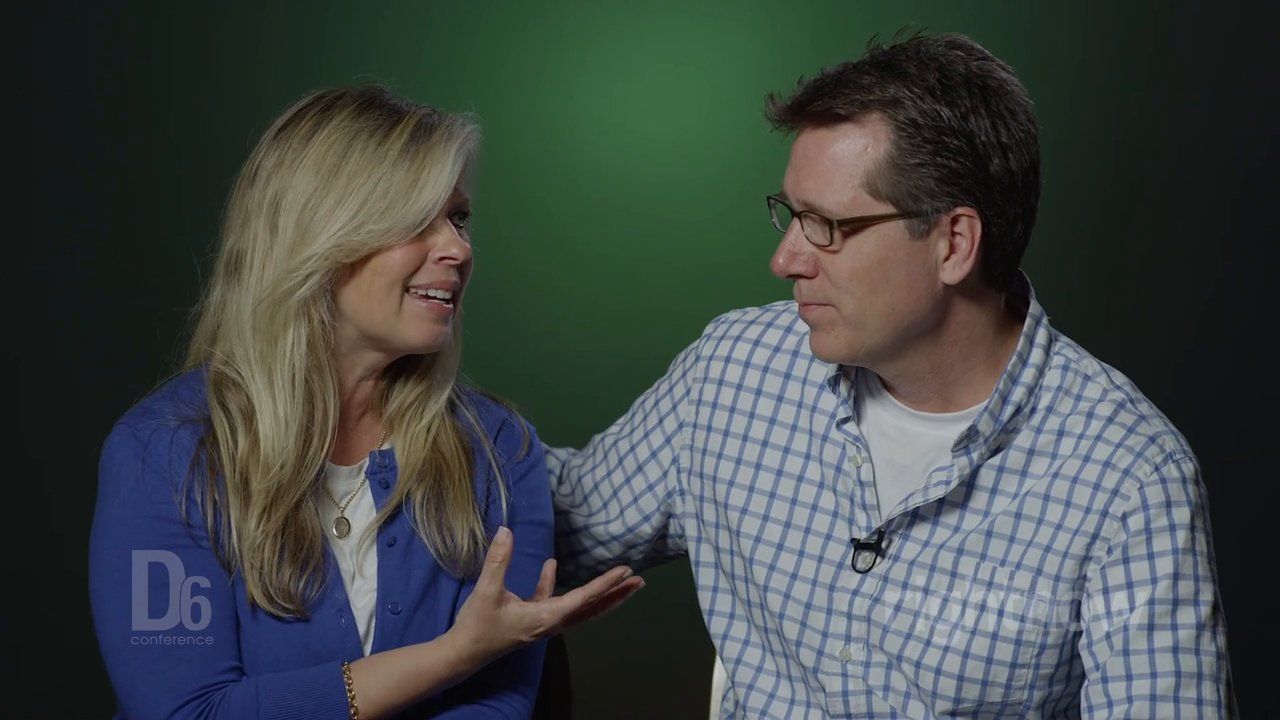 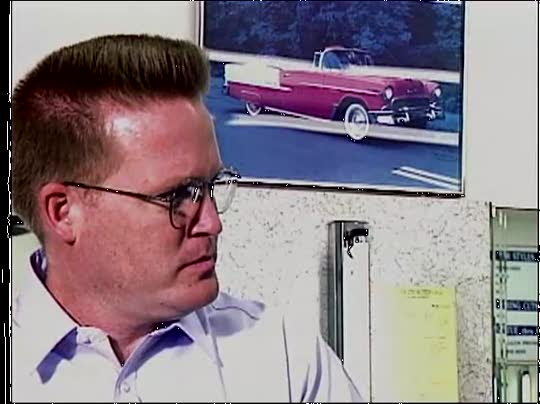 50 Ways to Say I Love You
Les & Leslie Parrott 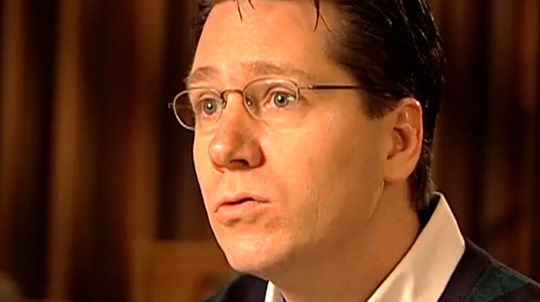 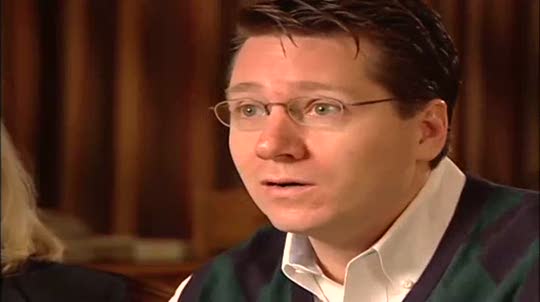 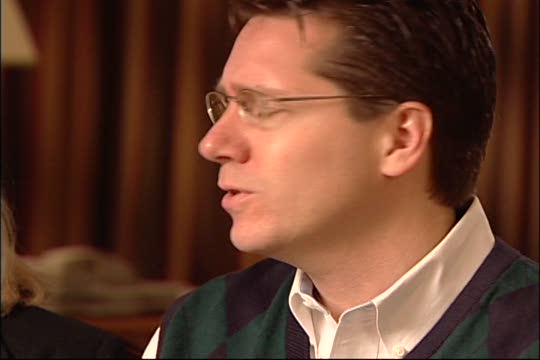 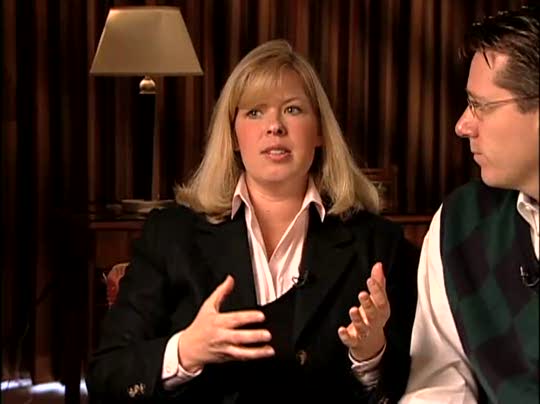 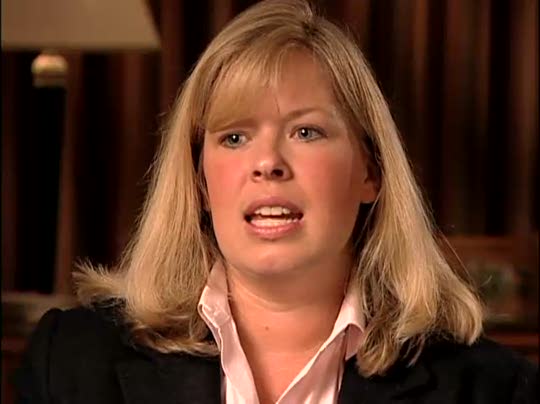 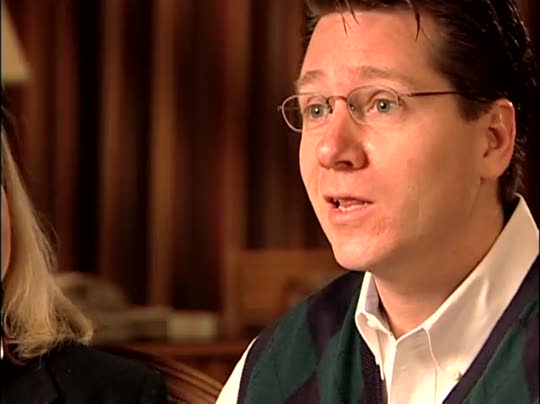 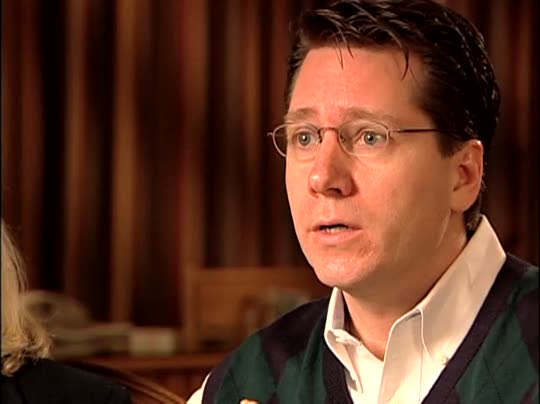 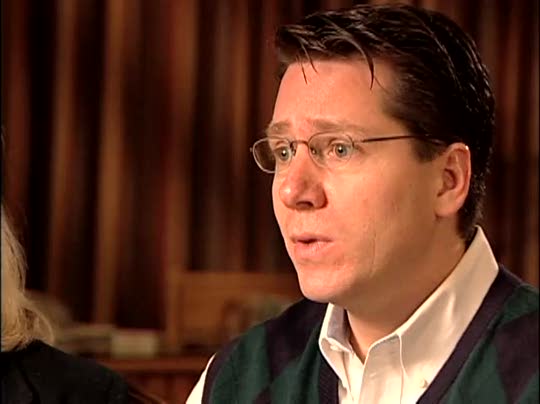 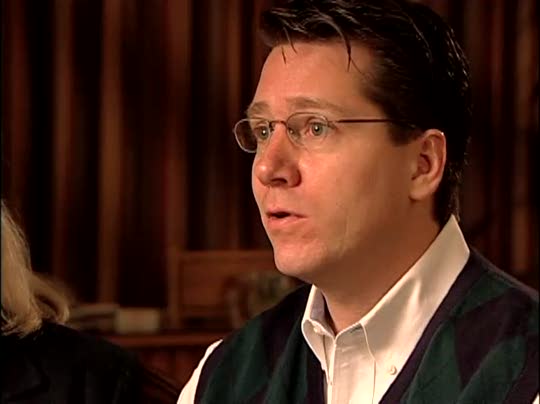 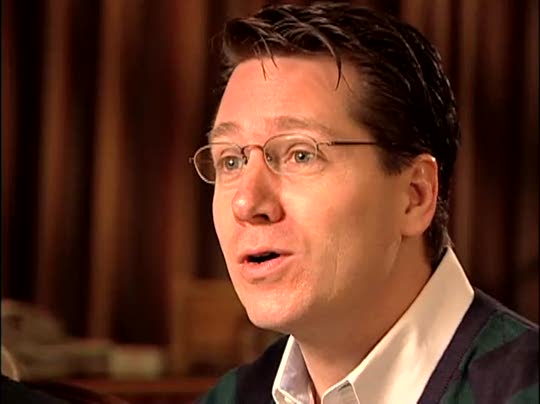 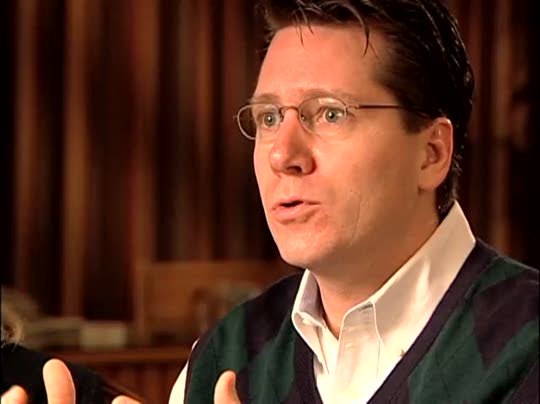 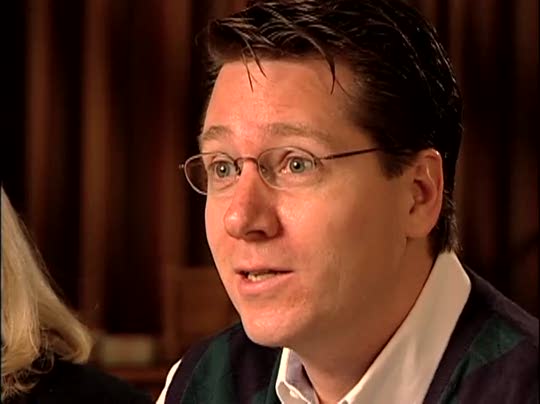 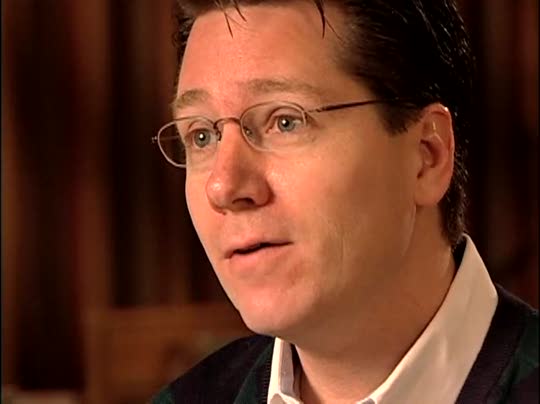