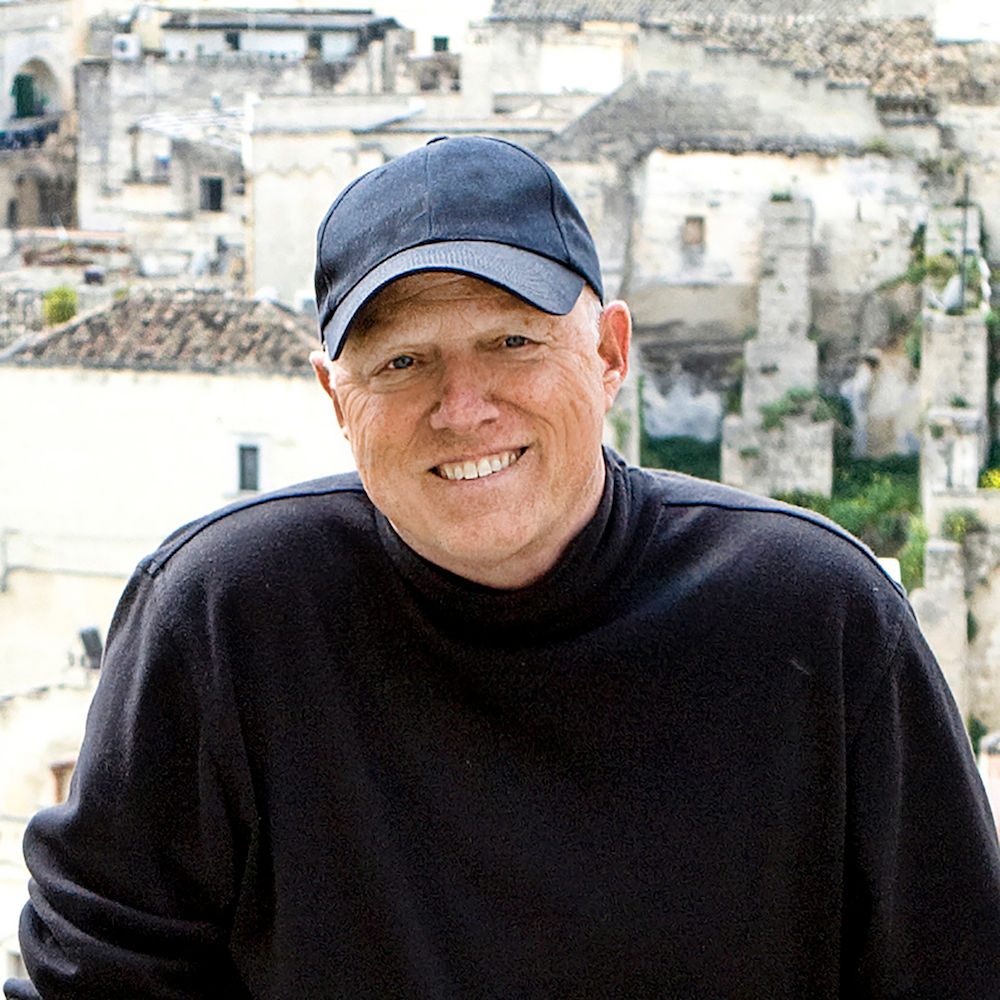 Michael Belk’s career in the fashion clothing industry began to evolve while he worked in a men’s clothing store in high school. He continued to work in retail clothing into his senior year of college when he was hired as a sales executive by an upscale men’s shirt and sportswear manufacturer in New York City. Around this same time, he discovered and fell in love with photography.
By age 28, with a solid career in men’s fashion but only amateur experience as a photographer, Michael created a personal sales portfolio using photographs he created of friends (as models) wearing his company’s clothing. The portfolio was quite successful at helping generate sales with his clients. Michael began to consider that he could offer his idea to other fashion brands. Soon, he resigned his lucrative job and traveled to New York to pursue his “sales portfolio” idea.
The first year was hopeful but also discouraging. Yet, with belief in his idea and perseverance, the following years began yielding results. Eventually his small beginnings evolved into his own advertising and marketing agency that over time included high-profile clients J.Crew, Nautica, Christian Dior, Calvin Klein and more. His images appeared in Vogue, GQ, Vanity Fair and a host of leading publications, and his work carried him to beautiful and exciting locations in the U.S. and beyond.
As his business grew, so did the stress and demands on his time. The pace eventually became exhausting. Despite his success, he began to sense that something was missing. “The year I made the most and had the most was also the year I was most miserable.” His journey detoured into a wilderness of despair.
C.S. Lewis wrote, “God has this annoying habit of stepping into our lives even when we have pulled in the welcome mat and bolted the door.” While Michael was stumbling about in the wilderness, God stepped in and brought His Son, Jesus, with him. “It was a meeting that changed my life forever!”
In 2008, after 30 successful years in producing fashion images, Michael heard God speak through Rick Warren’s Purpose Driven Life: “What are you doing with all that I gave you and what are you telling others about my Son?” Sensing God’s prompting —and with his wife’s blessings — he traded his glamorous globe-trotting lifestyle of success for a mission of significance. “If my friends could see Jesus as I was seeing Him, maybe they would not fear Him, but embrace Him as I had.”
Now, with his camera and creativity and story-telling skills, Michael embarked on a journey to capture images depicting the relevance and significance of Jesus — who He is and who He can be in our lives. The result is the magnificently beautiful and thought-provoking images of Journeys with the Messiah.
“Journeys with the Messiah is the most difficult challenge I’ve faced, yet by far the most rewarding. In retrospect, I discovered that God had been honing my skills and training me all along for this moment in my life. Yet, in the end, I found He didn’t need my photographs. He wanted a personal relationship with me and was pulling out all of the stops as He relentlessly pursued it.” As the Apostle Paul said, “All the things I once thought were so important are gone from my life compared to the high privilege of knowing Jesus.”
See All >
Bible Studies 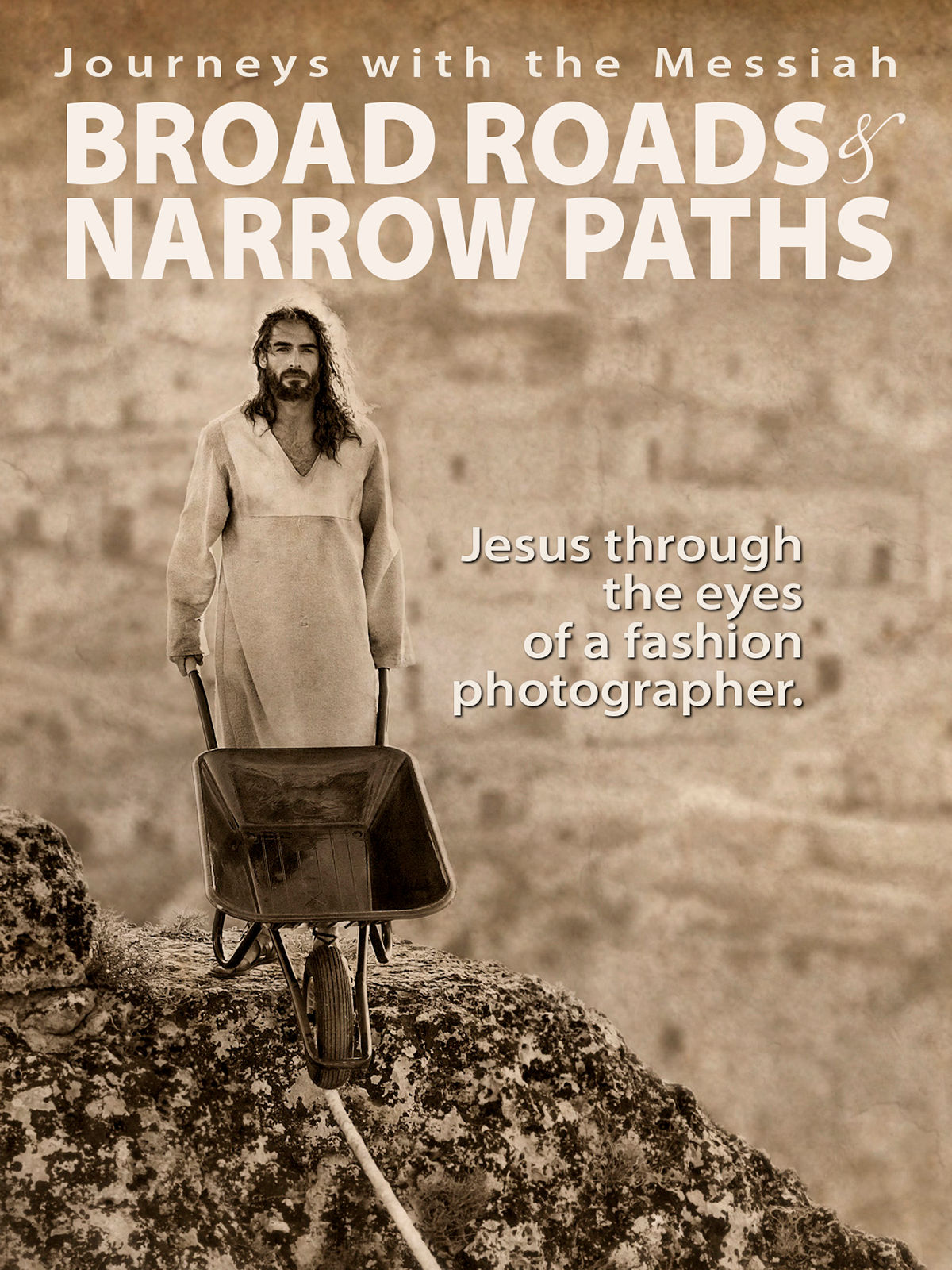 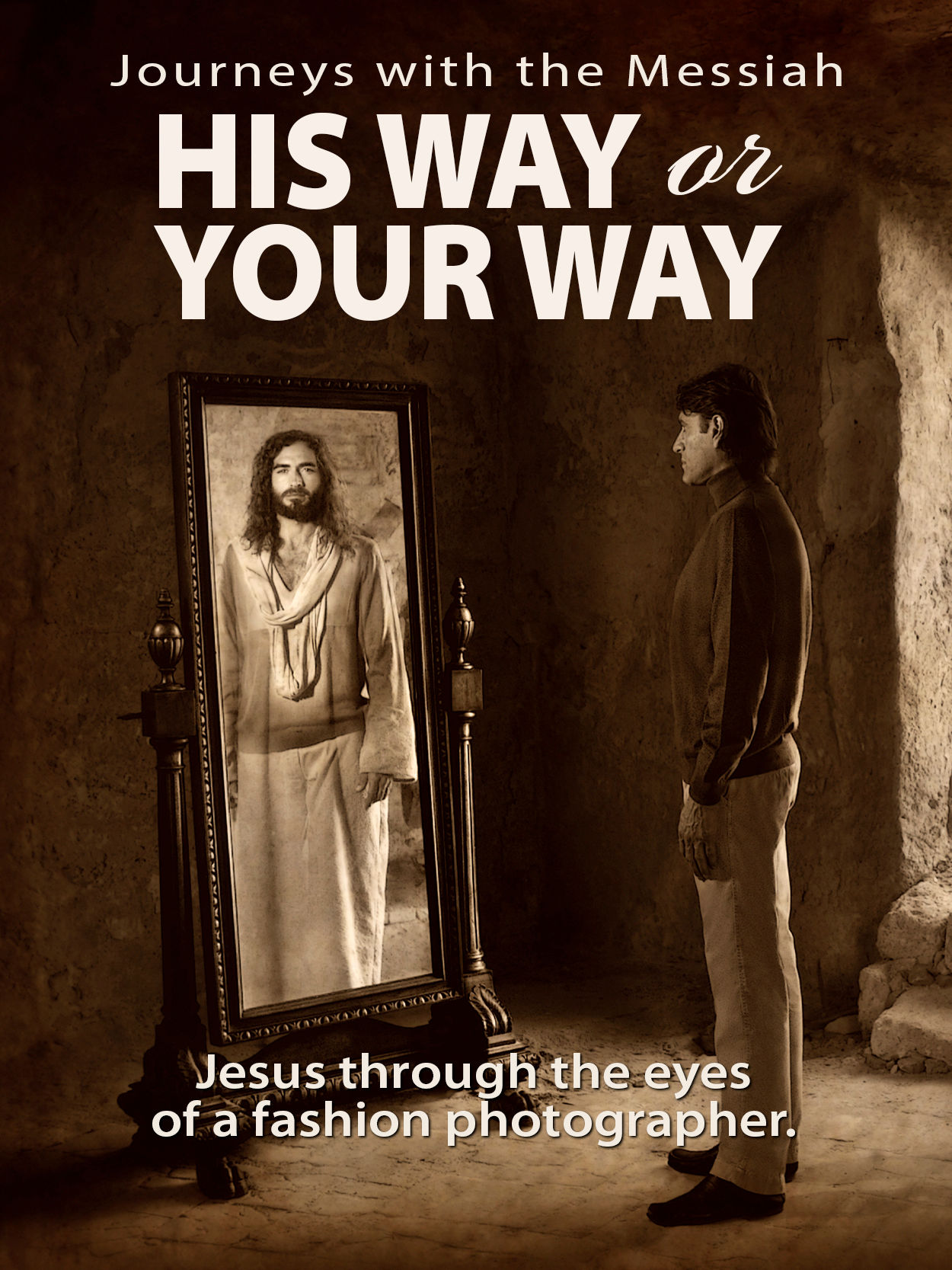 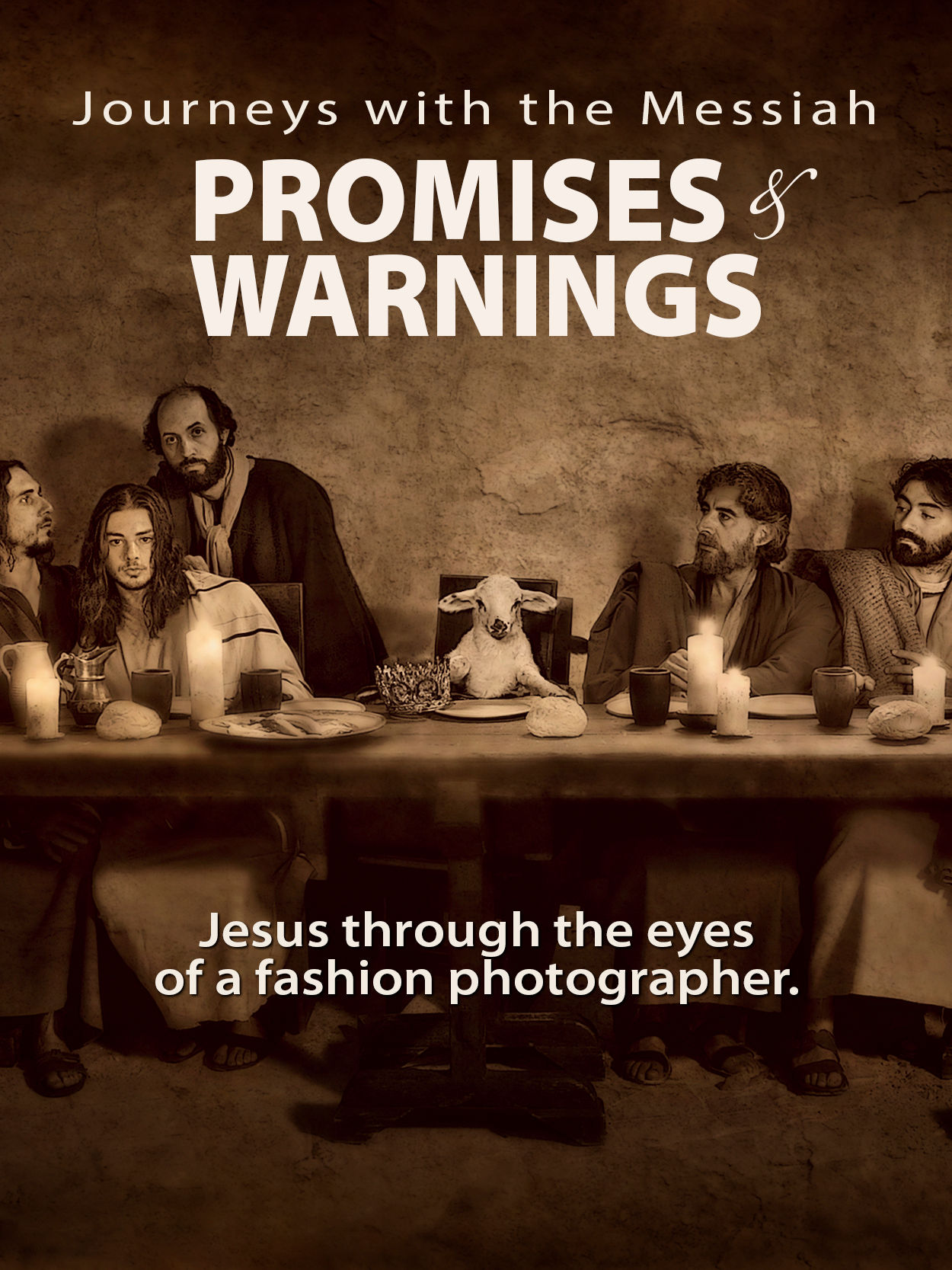 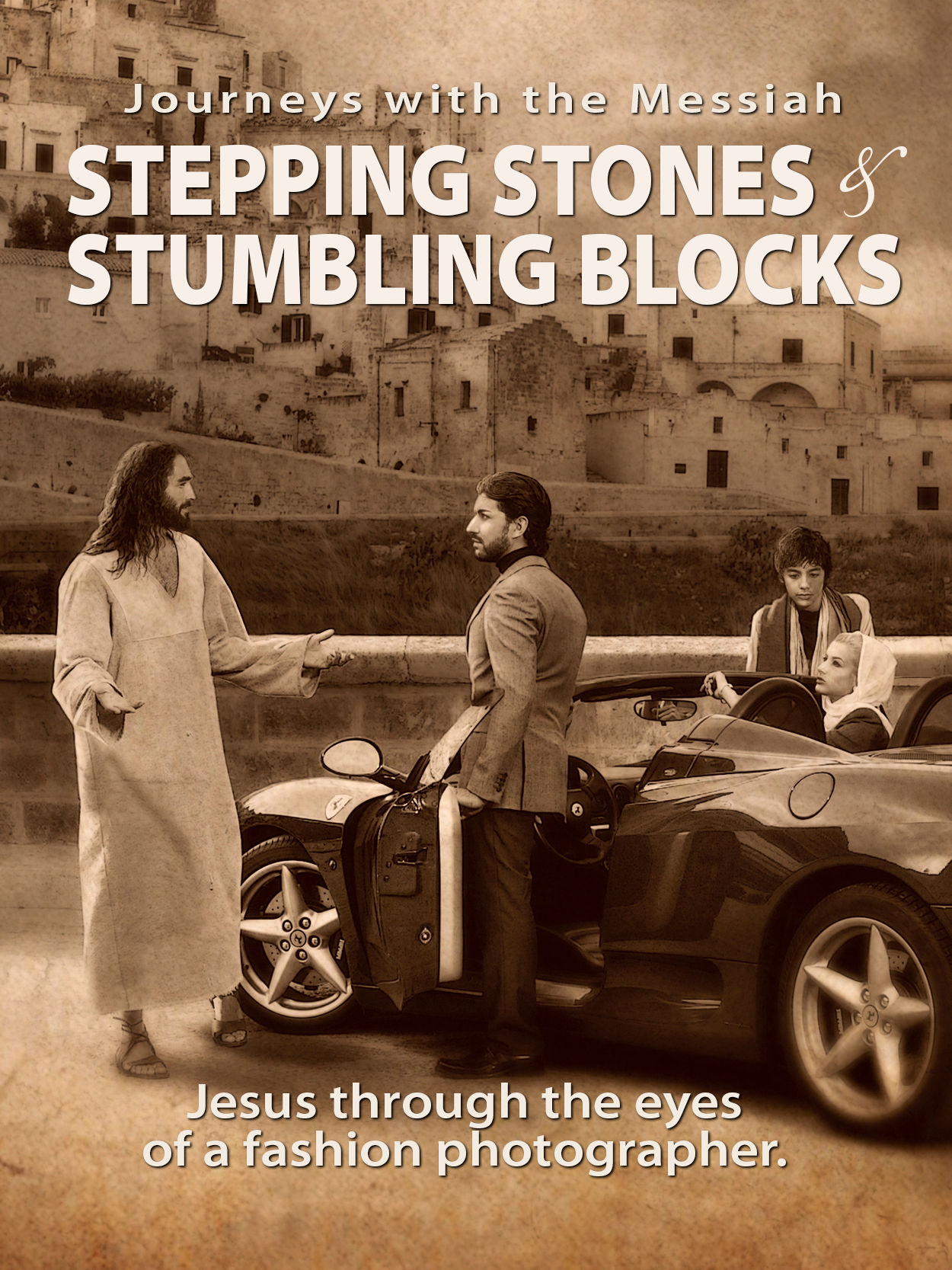