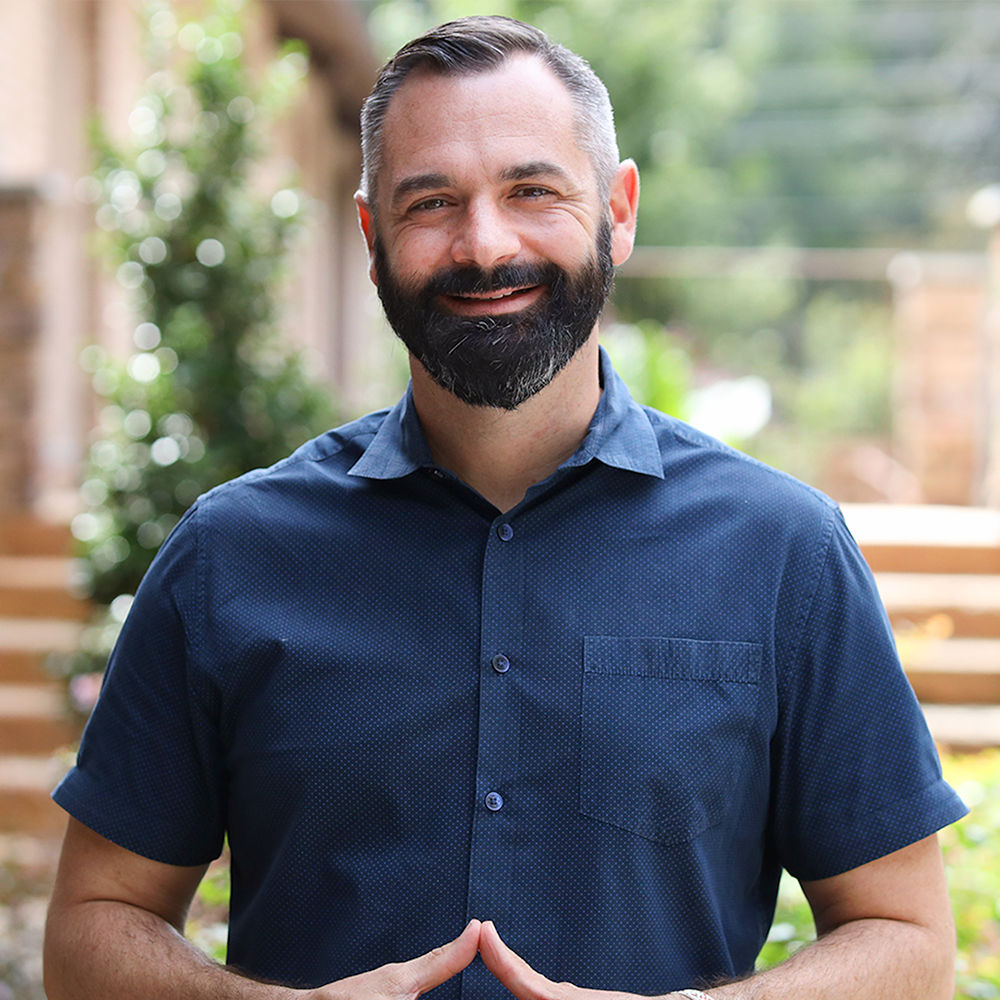 Chris Hankins is the founding and lead pastor of Point Church, a multisite church with attenders at locations around North Carolina and around the country through Point Church Online.
When Chris moved to Raleigh, North Carolina, in 2000 to attend N.C. State, God gave him an incredible, supernatural love for the Raleigh-Durham area. While he was in college, he would dream with one of his best friends, Matthew Bradham, about what it would be like to start a church together to reach this community. 10 years later, they would get to see their dream come true when Point Church launched in September of 2010. Since its beginning, Point Church has grown to over a dozen campuses, reaching thousands of people in multiple languages, including English, Spanish, Kinyarwanda, and many more.
Alongside his current role as the lead pastor, Chris also serves as the President and Movement Leader of Carolina Movement, a church-planting organization focused on planting churches across North Carolina.
Chris and his wife, Jen, married in 2006 and have three children. They live in the Raleigh area where Point Church began.
See All >
Bible Studies 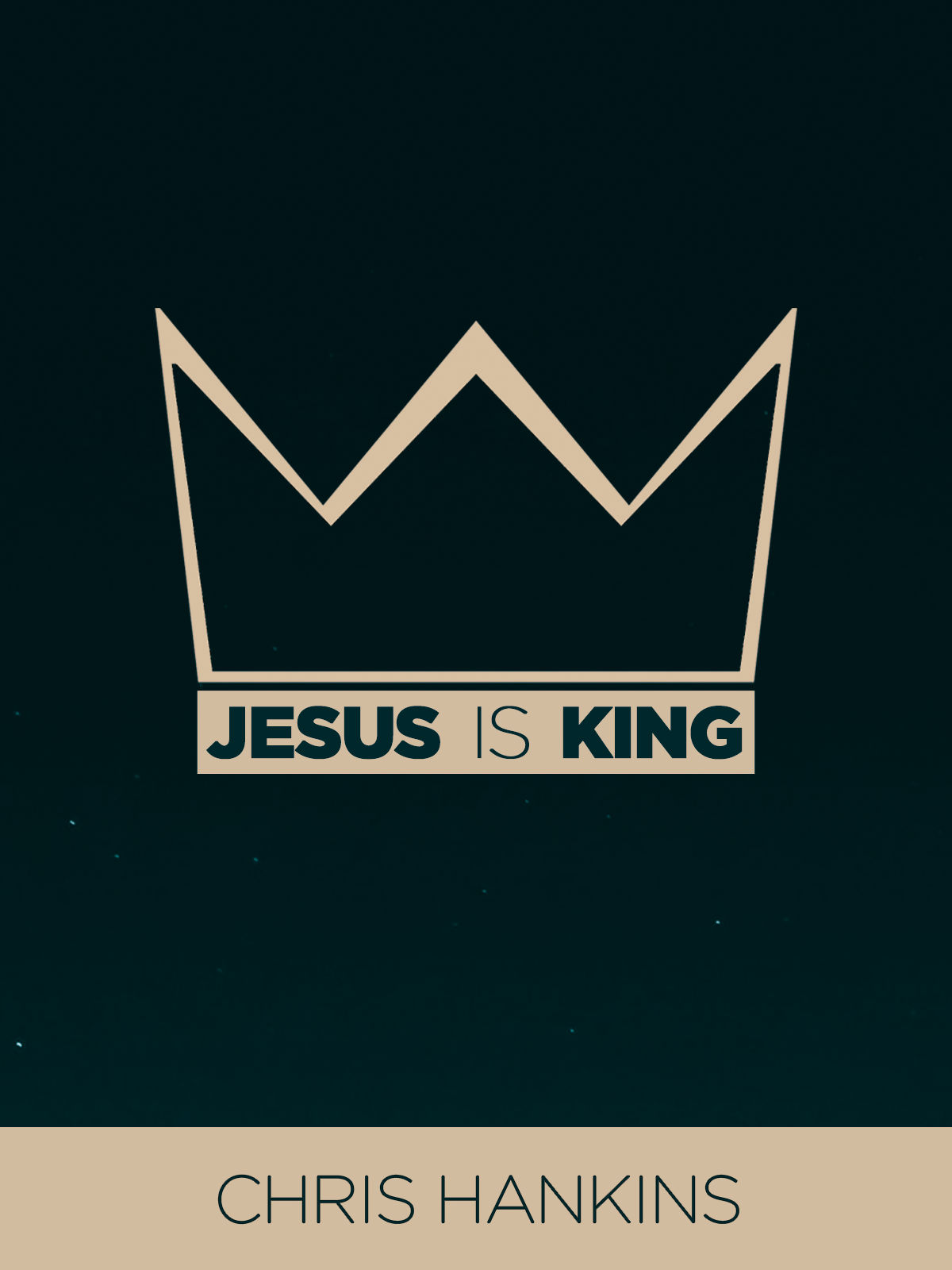