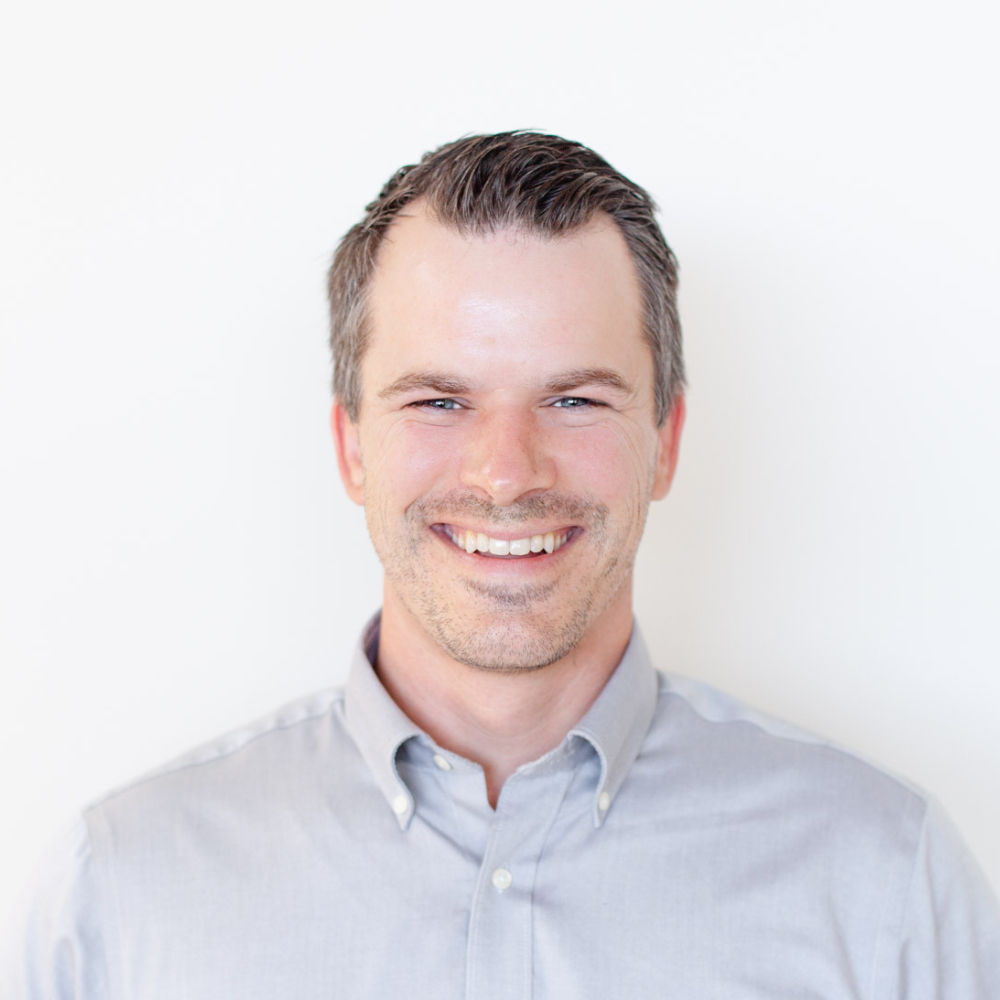 Robby is the President and CEO of Trueface. He lives in Dawsonville Georgia with his wife Emily and their 8 children.
Prior to serving at Trueface, Robby served for over 7 years at North Point Community Church in Atlanta, Georgia founded by Andy Stanley. In his role, Robby utilized Trueface resources through his various positions as Director of Adult Ministry Environments and Director of Men’s Groups.
Prior to joining North Point, Robby and his wife, Emily, both worked in professional counseling and aid work, where they served with Samaritan’s Purse in Pakistan and Myanmar overseeing international disaster response teams. Robby and Emily received a Masters in Community Counseling from Appalachian State University. Angle also holds a business degree from the University of Florida, and a Certificate in Bible/Biblical studies from Dallas Theological Seminary.
He loves Trueface because he believes Trueface has created such a unique and effective way for teaching complex biblical principles of truth and grace, and moving people from pleasing God to trusting God with their new identity.
www.trueface.org
See All >
Bible Studies 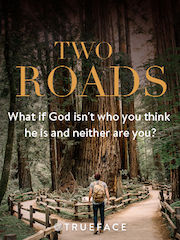 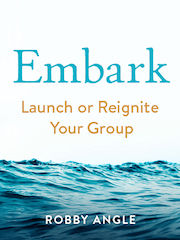