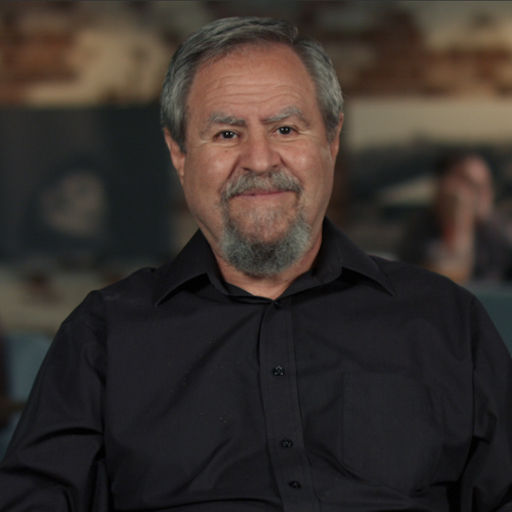 Jose Abenchuchan helped translate over 30 books of the Bible into American Sign Language. He began working at Deaf Missions in 1995, first as a translator, then as a consultant, and eventually, became the full-time director of the project in 2008. He now works for Pioneer Bible Translators as a Deaf Field Projects Coordinator. A native of Mexico, Jose now lives in Council Bluffs, Iowa with his wife, Kathleen. They have six children and nine grandchildren.
See All >
Bible Studies 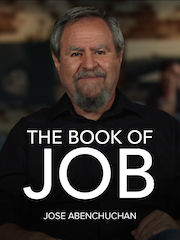 The Book of Job
Jose Abenchuchan