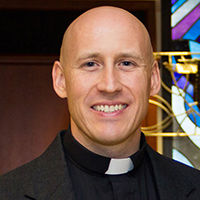 Rev. Dr. Michael Zeigler began serving with LHM as Speaker of The Lutheran Hour in October 2018. Prior to that, he served as pastor of Epiphany Lutheran Church (2014-2018) and assistant pastor at Timothy Lutheran Church (2012-2014), both in St. Louis. Before becoming a pastor, he served as an aircraft maintenance officer in the Air Force. He graduated from the U. S. Air Force Academy in 2001 with a general engineering degree and served 5 years in the Air Force.
He left active duty in 2006 to prepare to be a pastor at Concordia Seminary in St. Louis, completing a Master of Divinity in 2010 and a Ph.D. in 2014. He continues to serve part-time as an Air Force Reserve officer at Scott Air Force Base, Illinois, and as a guest instructor at Concordia Seminary.
Michael and his wife, Amy, have four children.
See All >
Bible Studies 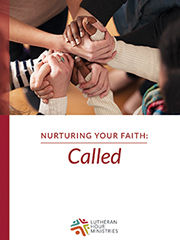