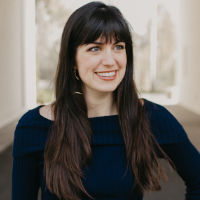 Joanna Hyatt is the Director of Strategic Partnerships for Live Action, helping to lead in shifting public opinion against abortion through content creation, building relationships with outside influencers and speaking publicly and in the media on behalf of the preborn.
Previously, Joanna Hyatt was the Director of a non-profit teen pregnancy and STD prevention program based out of Los Angeles. During her time, Joanna developed the program into a nationally replicated STD and teen pregnancy prevention curriculum, while simultaneously speaking to over 10,000 teens annually in the Los Angeles area. She is the author of The Sex Talk: A Survival Guide for Parents, and has been featured in numerous documentaries and as a guest commentator for both radio and television.
Joanna Hyatt is based out of the Pacific Northwest, traveling often for work or to accompany her husband on the set of whatever film he is directing. They have four daughters.
See All >
Bible Studies 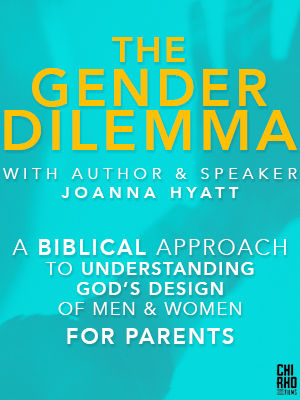 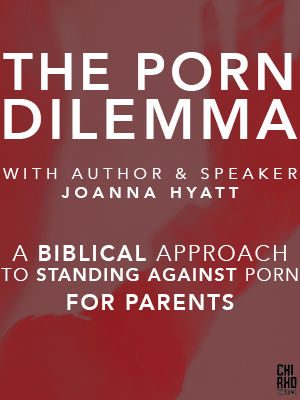 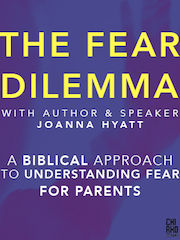 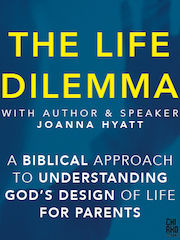 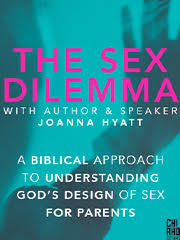