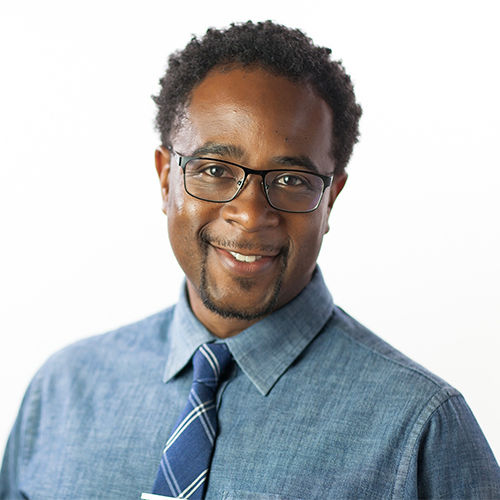 Jemar Tisby is the president of The Witness, a black Christian collective where he writes about race, religion, politics, and culture. He is also cohost of the Pass the Mic podcast. He has spoken nationwide at conferences and his writing has been featured in the Washington Post, CNN, and Vox. Jemar received his bachelor’s degree from the University of Notre Dame, his Master of Divinity from Reformed Theological Seminary, and is a PhD candidate in history at the University of Mississippi studying race, religion, and social movements in the twentieth century.
See All >
Bible Studies 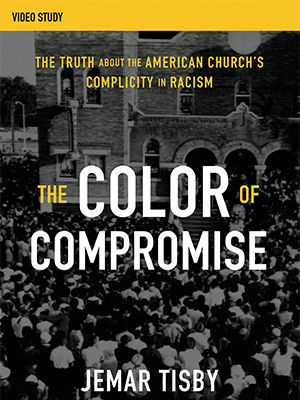 The Color of Compromise
Jemar Tisby