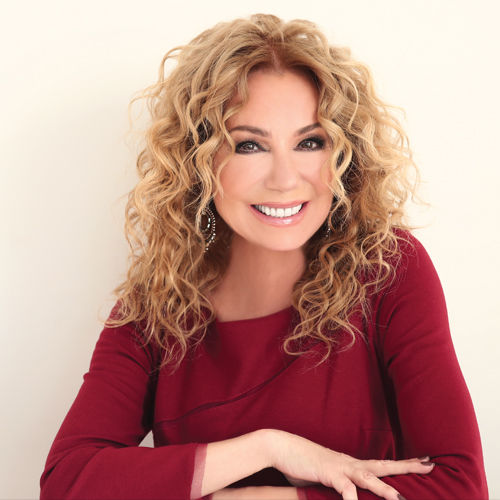 Kathie Lee Gifford is a three time Emmy winning co-host of the fourth hour of TODAY, alongside Hoda Kotb. Prior to NBC News, Kathie served as the co-host of Live with Regis and Kathie Lee for fifteen years, where she received eleven Emmy nominations. She has authored several books, including Just When I Thought I’d Dropped My Last Egg, I Can’t Believe I Said That, and the popular children’s book Party Animals. She lends support to numerous children’s organizations including Childhelp, The Association to Benefit Children, the Salvation Army, and the International Justice Mission. She also received an honorary degree from Marymount University for her work in labor relations. Kathie has two children and lives in Connecticut.
See All >
Bible Studies 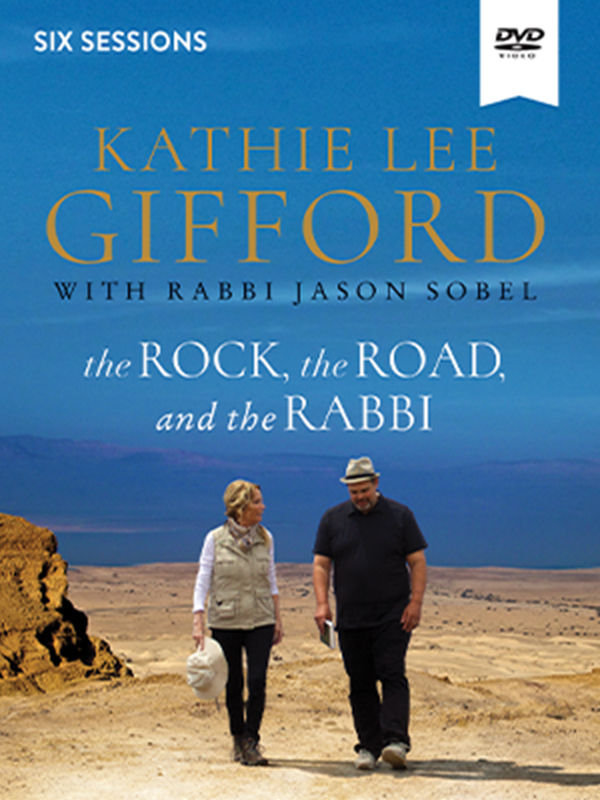 The Rock, the Road, and the Rabbi
Kathie Lee Gifford