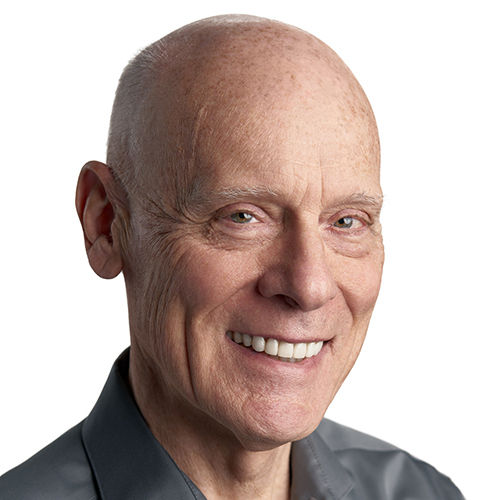 Hugh Ross is founder and president of Reasons to Believe, an organization dedicated to demonstrating the compatibility of science and Christianity. Hugh earned his bachelor’s degree in physics from the University of British Columbia as well as his master’s and PhD in astronomy from the University of Toronto. He later continued research on quasars and galaxies as a postdoctoral fellow at Caltech. While in college, Hugh dedicated himself to faith in Christ following an in-depth study of Scripture that convinced him of the Bible's accuracy. Hugh is the author of multiple books, including Why The Universe Is the Way It Is, The Creator and the Cosmos, and Weathering Climate Change.
See All >
Bible Studies 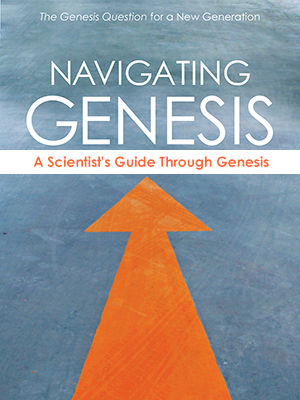