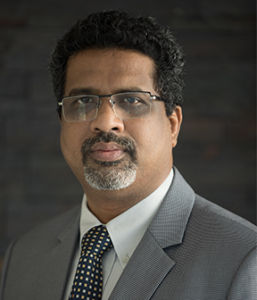 Dr. P.C. Mathew heads the Urban India Ministries and Kutumb Communications. He is also the Founder and Dean of UIM Family Research Training Institute. Witnessing the increase in breakdown of families, Urban India Ministries came into being in 1998. He and his wife, Ciby, pioneered two youth centers in North Karnataka, reaching youngster living in hostels, away from their parents. He is a graduate in physics from Madras Christian College and studied in UBS Pune for four years. After training in the United States in Family Life Ministry, he went on to complete his doctoral studies at Asbury Theological Seminary. His study focused on the life of families in and around Bangalore City. The Family Mission Centre, materialized in response to the growing emotional needs of families in urban areas. He is the author of Becoming a Missional Family: Fulfilling God’s Purpose In and Through Your Family. Other areas of leadership include his involvement with the Transform World Movement as its national co-ordinator and as a member of its Global Advisory Board. P.C. and Ciby have three children.
See All >
Bible Studies 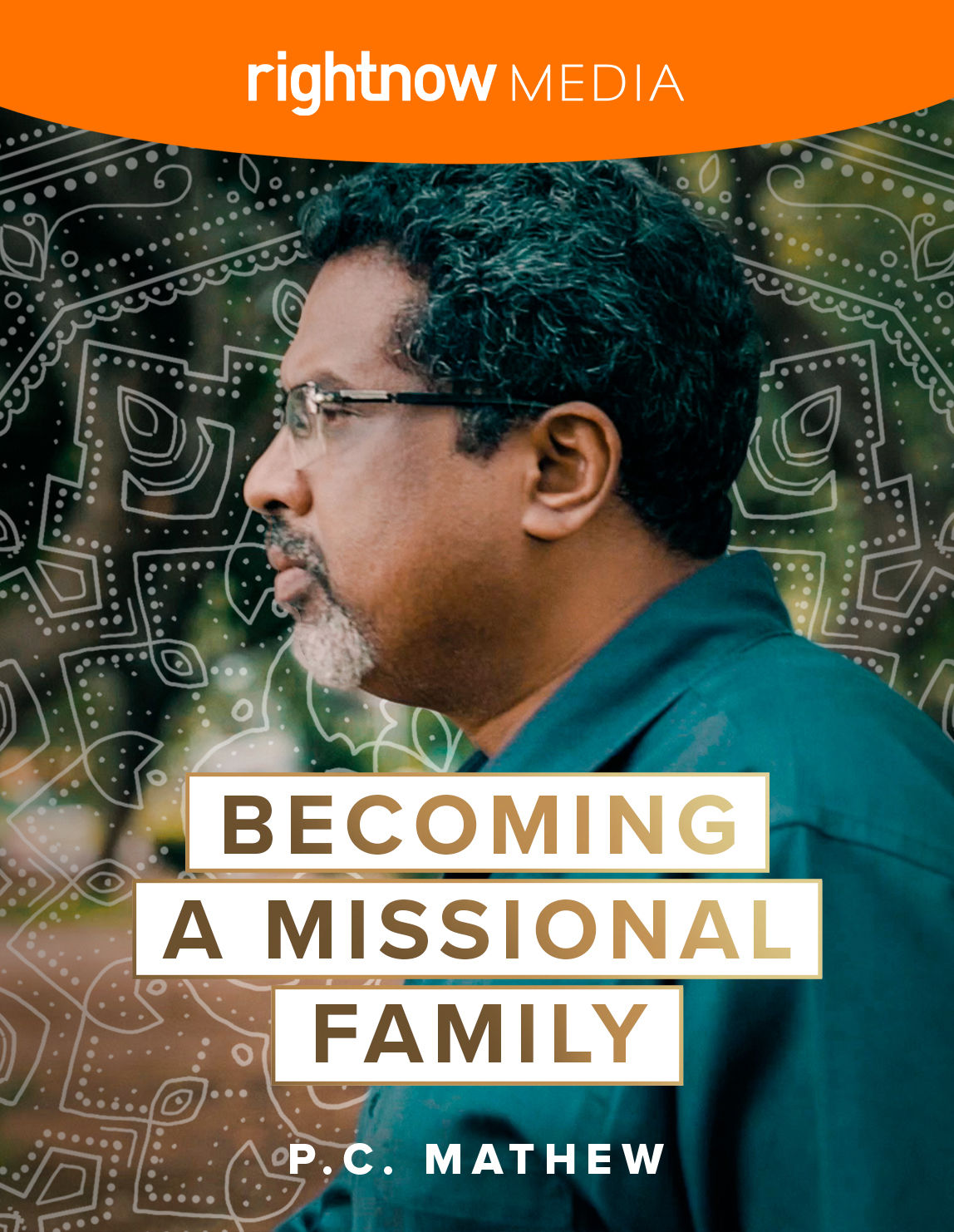