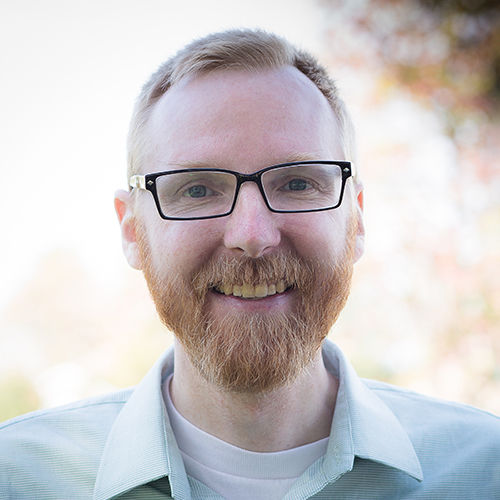 Josh has been serving as a pastor since 2003 and teaching at Eternity Bible College since 2005. The biggest blessing came in 2004 in marrying Melody who loves caring for people including their two beautiful daughters, three adopted sons, and other foster children and people from the neighborhood. Through Scripture and stretching, God impressed the importance of compassionate gospel ministry on the Graumans,  which led them to doing inner city church planting in South LA for seven years. Then in 2019 Josh was called to pastor in South Sacramento, where he currently serves as lead pastor. Josh loves spending time with his family, robotics and programming, languages (Hebrew, Greek, and Spanish), studying the Bible, caring for the poor, and mentoring men for ministry.
Find more at: http://www.rrnc.org, www.scrolltag.com, and www.theapprenticeship.org 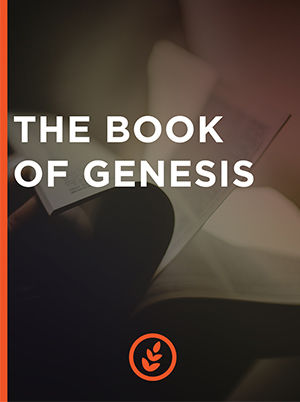