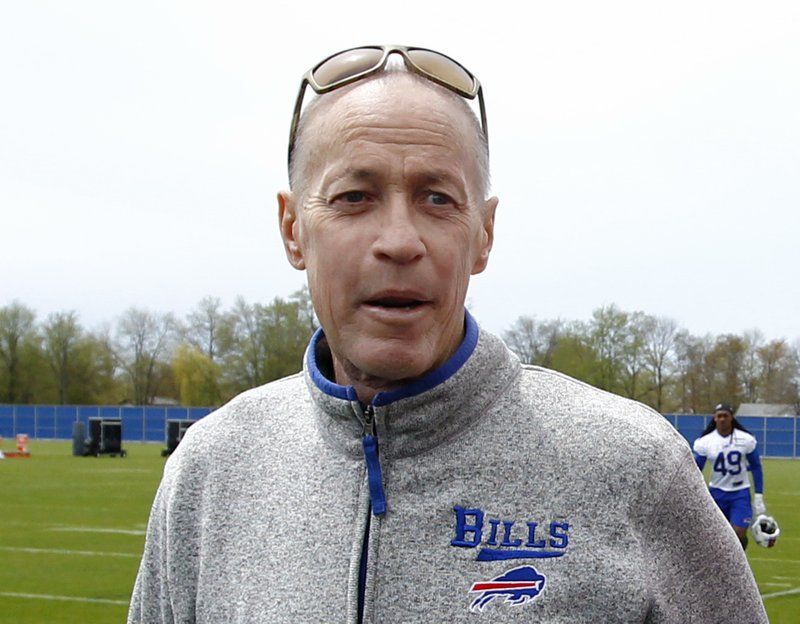 James Edward Kelly is a former American football quarterback who played in the National Football League (NFL) for eleven seasons and spent the entirety of his NFL career with the Buffalo Bills. From 1990 season to the 1993 season, he helped guide the Bills to a record four consecutive Super Bowls, although the team lost each game. (Only two other teams have gone to three straight Super Bowls, the Miami Dolphins, with Bob Griese, and the New England Patriots, with Tom Brady.)
In 2002, Kelly was inducted into the Pro Football Hall of Fame, his first year of eligibility. His jersey number 12 is one of only three numbers retired by the Buffalo Bills as of 2018.
See All >
Bible Studies 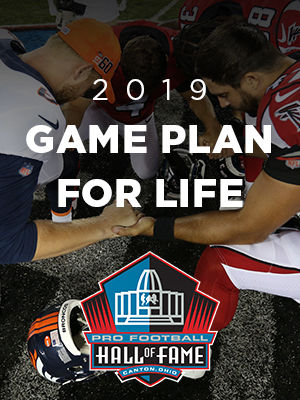