Tony Perkins is the president of the Family Research Council, a Christian conservative policy and lobbying organization based in Washington, D.C.. He is a board member of Caring to Love Ministries, one of Louisiana's largest pregnancy resource centers. He also serves as president of the Council for National Policy. In an effort to address the growing social problems brought about by the instability of marriage and no-fault divorce, Tony authored and passed the nation's first Covenant Marriage law in 1997, which captured the attention of policymakers across the country. He received his bachelor’s degree from Liberty University, a master’s degree in public administration from Louisiana State University, and was awarded an honorary doctorate of divinity from Liberty University. He and his wife, Lawana, have five children and live in Louisiana.
See All >
Bible Studies 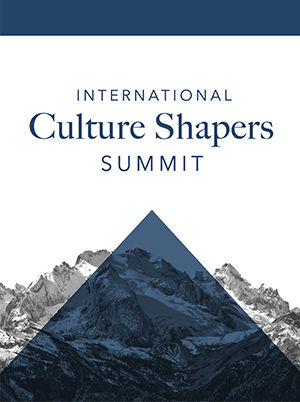