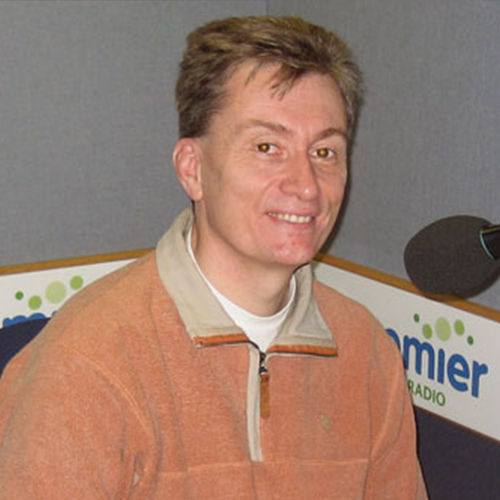 Steve Goss has a background in business and started freedom in Christ's UK office in 1999, thinking he could do it on Friday afternoons only. He is "still somewhat surprised" to find himself in full-time Christian ministry. Neil Anderson, Founder of Freedom In Christ Ministries, handed the international leadership of the ministry to Steve in 2012 and it now operates in around 40 countries. He and Zoe have been married for over 30 years and have two grown-up daughters and a pug. They are based in Berkshire, west of London, but travel extensively to minister on all five continents.
See All >
Bible Studies 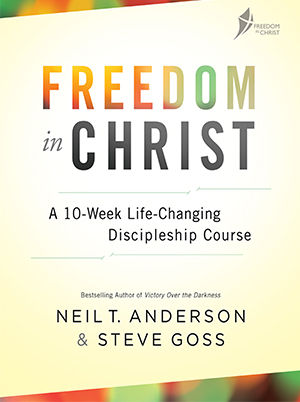