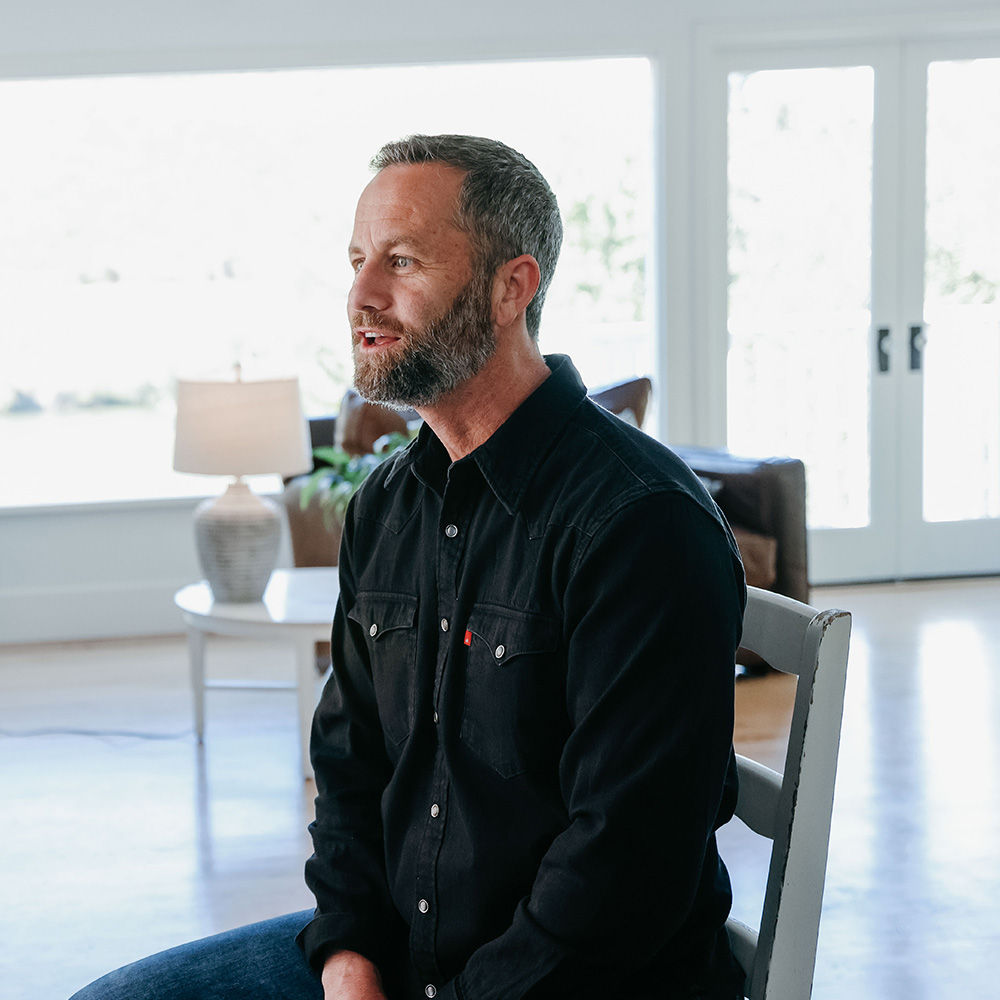 Kirk Cameron is an American actor, widely known as “Mike Seaver” from the 1980’s television show, Growing Pains. He is also the co-founder of Camp Firefly and the media ministry The Way of The Master. He’s appeared in numerous television and movie productions, including the Left Behind film series and Fireproof, the marriage-centered film that became the number-one grossing inspirational film of the year. Kirk and his wife, Chelsea, have six children and live in California.
See All >
Bible Studies 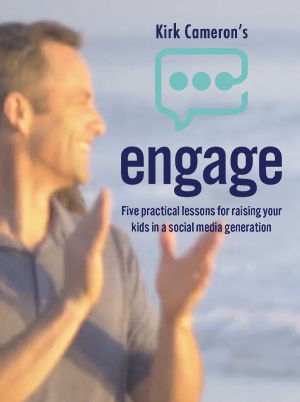