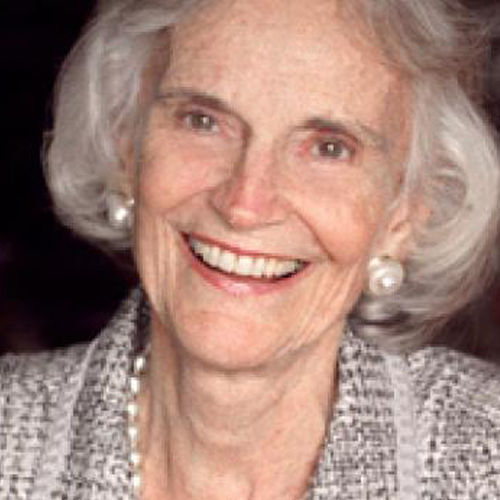 Ruth Bell Graham (1920-2007) was an American Christian author, and wife of evangelist Billy Graham. In 1966, Ruth founded the Ruth and Billy Graham Children's Health Center in Asheville, North Carolina, where she was actively involved until her death. She authored or co-authored 14 books, including Sitting by My Laughing Fire, and Legacy of a Pack Rat. Ruth’s significant role in her husband's ministry was recognized in 1996, when they were jointly awarded the Congressional Gold Medal. Ruth and Billy leave behind five children
See All >
Bible Studies 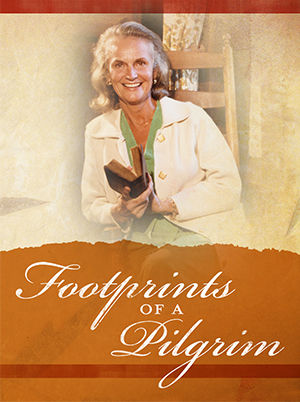