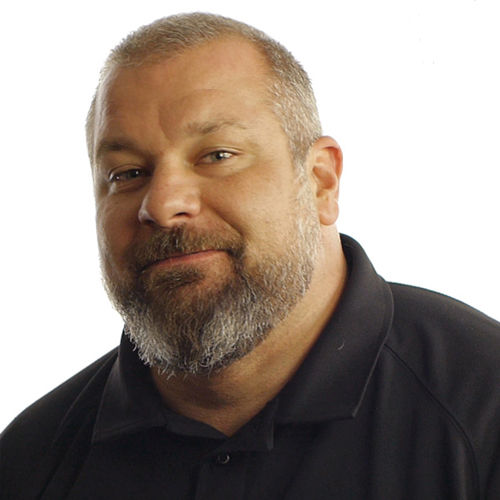 Clint Bruce is founder and president of Trident Response Group, a global intelligence and advisory group headquartered in Dallas, Texas. He is also the founder of the HoldFast speakers bureau, and a team member of the Team Never Quit speakers bureau. He graduated from the United States Naval Academy and became a Navy SEAL in 1997. Clint was inducted into the Navy football hall of fame after lettering all four years and is a former NFL linebacker for the Baltimore Ravens and the New Orleans Saints. Clint lives in Dallas with his wife and children.
See All >
Bible Studies 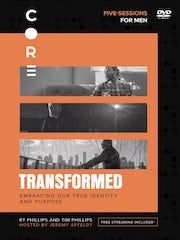