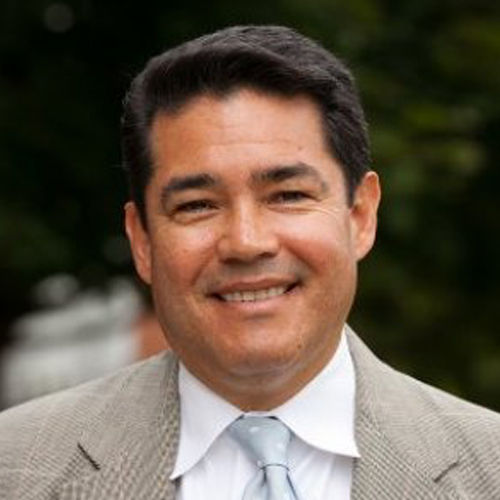 David Iglesias is the Director of the Wheaton Center for Faith, Politics, and Economics, as well as Associate Professor of Politics and Law at Wheaton College. Previously, David served as a state, federal and military prosecutor with a focus on national security and terrorism cases. He was the presidentially appointed, Senate confirmed, United States Attorney for the District of New Mexico between 2001-2007. Born in Panama to tri-lingual, tri-cultural missionary parents, David received his degree from Wheaton College in 1980, and graduated from the University of New Mexico School of Law in 1984. He served on active duty as a US Navy JAG officer, and was recalled to active duty US Navy status in support of Operation Enduring Freedom. He retired from the US Navy in 2014 as a Captain. He is the author of the book, In Justice, and has appeared in numerous media interviews. David and his wife, Cynthia, have four daughters.
See All >
Bible Studies 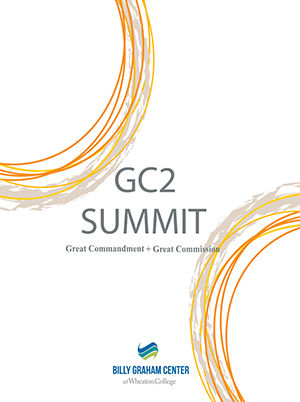