Ben Patterson is the Campus Pastor at Westmont College in Santa Barbara, California. Previously he served in the New Providence Presbyterian Church of New Jersey and as the Founding Pastor of the Irvine Presbyterian Church in California. He has written several books, including Serving God: The Grand Essentials of Work & Worship, Waiting: Finding Hope When God Seems Silent, and God’s Prayer Book: The Power and Pleasure of Praying the Psalms. He is also a contributing editor to Christianity Today and Leadership Journal. Ben earned his M.Div. from the American Baptist Seminary of the West. He and his wife, Lauretta, have four grown children. 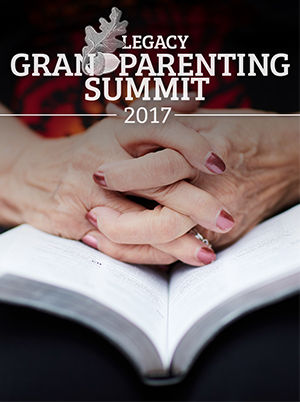