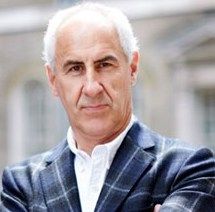 Simon Ward is the Former Chief Operating Officer of the British Fashion Council. A native of Bath, England, and a graduate of Goldsmiths College, London, Simon joined the British Clothing Industry Association in 1981, then moved on to the British Fashion Council in 1986. Simon was part of the team that created the British Fashion Awards in 1989 and set up the BFC Colleges Council in 1990. Today, Simon serves as a director of the Fashion Arts Foundation, a Trustee of the BFC Education Foundation, and is the author of Riding the Tide and In the Footsteps of the King. Simon and his wife have two adult children.
www.simonwardlondon.com
See All >
Customizable Training 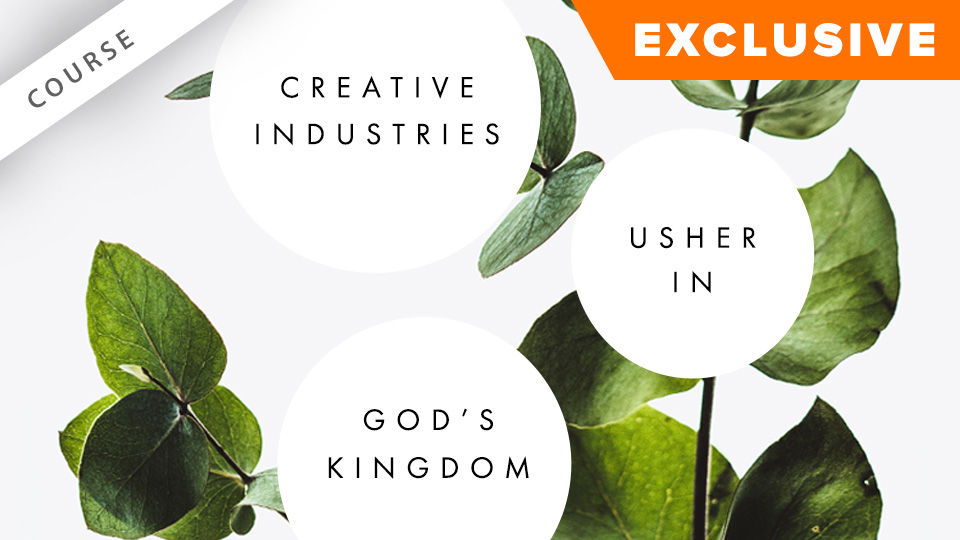