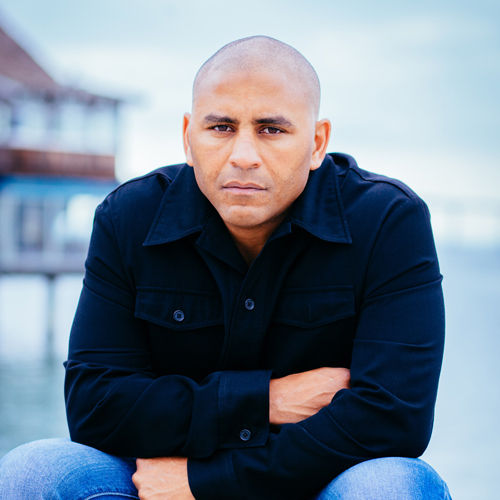 Jeff Bramstedt is a former U.S. Navy SEAL, and Founder of Life of Valor, an organization with the mission to help boys become men and prepare men for a life of valor. After spending nearly 13 years as a U.S. Navy SEAL, Jeff was medically retired and entered vocational ministry. He spends his time speaking to corporations, leadership groups, churches, men’s groups, mentoring young men and training future leaders. He is the co-author of Common Man: Uncommon Life. Jeff has also enjoyed a career in the movie and television industry appearing as a stunt double in movies including Men of Honor and Deep Water Horizon. He is involved in business and aviation as the owner of Skydive San Diego. Jeff and his family live in Southern California.
https://www.lifeofvalor.com
See All >
Bible Studies 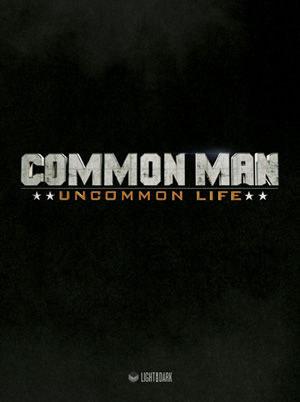