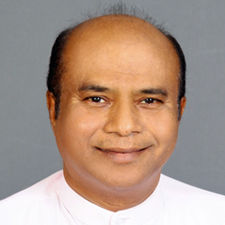 Adrian de Visser is the founder and senior pastor of Kithu Sevana Ministries in Sri Lanka, a missions-oriented church-planting organization with a burden for reaching the unreached. Adrian entered ministry in 1979 as the first local-language ministry worker for Youth For Christ, Sri Lanka. He created the Navodaya movement for evangelism in Sri Lanka, and has authored several books, including Ministry in Balance. Adrian holds an MA in Missions from Columbia International University and was awarded an honorary doctorate by the government of Sri Lanka in 2007 for his social development and community-oriented work. He also received the title Deshabandu, one of Sri Lanka’s highest civilian honors, for his work among the poor. Adrian currently serves as the Vice President for Partnership Development for Asian Access and is a member of the governing board of the Colombo Theological Seminary, Sri Lanka.
kithusevana.com
See All >
Conference Sessions 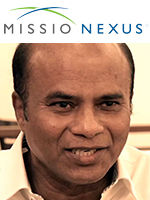