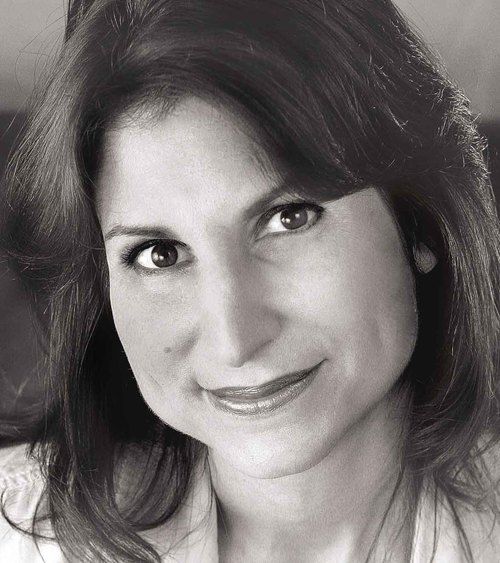 Shirin is the founder and director of the Middle East Women’s Leadership Network. She is an Iranian-American and the author of Muslims Next Door. She came to faith in Christ through an American neighbor after the Hostage Crisis in 1980. The Los Angeles Times, Detroit Free Press, and Fox News have featured her writing and work among Muslims and Christians alike. Shirin has served with Cru, the JESUS Film Project, and the Christian Broadcasting Network. With the JESUS Film Project, she helped produce the Magdelena film, which has been viewed by tens of millions in the Middle East. As a director of the Middle East Women’s Leadership Network, she trains women to become world-class leaders by using media for their mission. Recently, Shirin was asked by the George W. Bush Institute’s Women’s Initiative to serve as a mentor for emerging female leaders in Tunisia. Shirin and her husband, Clyde, have three children.
mideastwomen.org